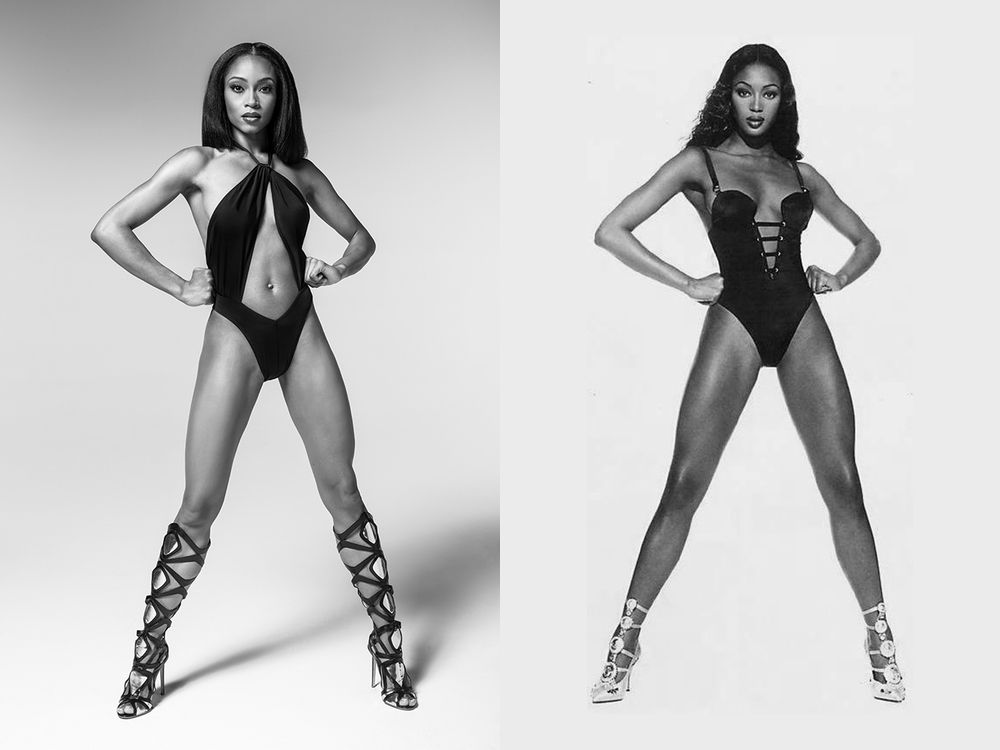 For every woman all over the world, there is at least one Whitney Houston song that really hits home. So when actress Yaya Dacosta who plays the iconic singer in the new biopic ‘Whitney’, wanted to express a pivotal moment in the motion picture, she created a fun campaign to pay homage to the song that is one of the anthems of female empowerment – ‘I’m Every Woman’.

Tagged #ImEveryWoman, the campaign symbolizes the ability to transform and relate to all women from all walks of life. In the campaign, we see Yaya turn into icons like Naomi Campbell, Meryl Streep, Eartha Kitt, Pam Grier, Audrey Hepburn and more.

“One of my favorite things about Whitney is how she embraced and encouraged other women, urging us to love one another, appreciate one another, and see each other as reflections of ourselves.

One example of this is her music video for the song “I’m Every Woman”. In the movie “Whitney”, I perform this song , and without giving too much away, it was the scene I had the most fun shooting, and it included multiple wardrobe changes.

We thought it would be fitting to pay homage to some of the great women of the world, past and present, by literally becoming “every woman” even if just for a moment.“

See some campaign images below; 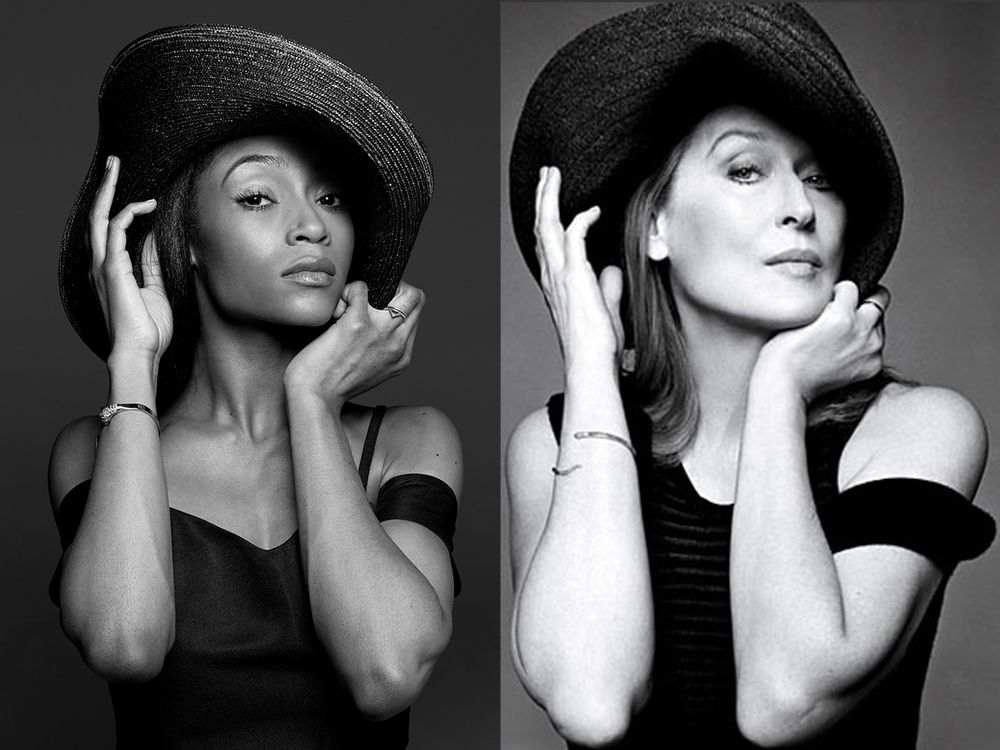 Check out the rest of the campaign images at www.YayaDacosta.com