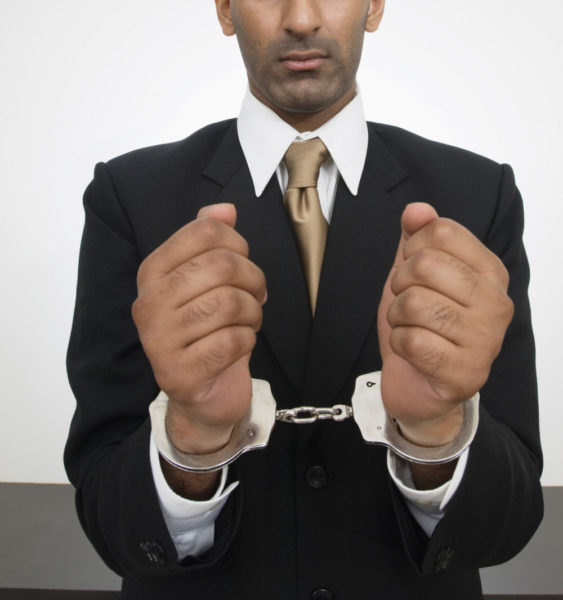 Indian police have arrested a man for allegedly trying to bury his 9-year old daughter alive in the north eastern state of Tripura, police said on Saturday.

Neighbours alerted the police after they saw Abul Hussain trying to bury his daughter in a pit on Friday in the backyard of his residence in Putia village in Sipahijala district.

“The neighbour said Abul Hussain tied the girl’s hands, taped her mouth and buried her up to her neck,’’ Bhaumick said.
However, the man was arrested and charged with attempted murder.

“The girl was admitted to hospital and her condition was so serious’’, Bhaumick said.

The girl’s mother was not at home when the incident took place.

This leads to abortions of female foetuses or discrimination against girls by denying them access to education.

Photo Credit: Photographerlondon/Dreamstime.com (*Photo is for illustrative purposes only*)