"My Husband Chases After Everything in a Skirt...Has Turned me into Punching Bag" - Woman Tells Lagos Court 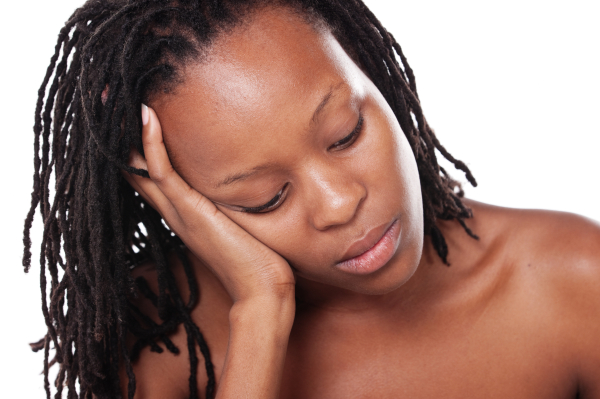 “My husband chases after anything in a skirt and calls his lovers even in the midnight; he is a drunk,’’ a 33-year-old teacher, Nwamaka Emmanuel, told a Lagos court on Friday.

The News Agency of Nigeria (NAN) reports that Nwamaka had approached an Orile-Agege Customary Court, calling for the dissolution of her 10-year-old marriage, citing battery, infidelity and threat to life.

“He has turned me to a punching bag…at the slightest provocation especially when he is drunk, he beat me mercilessly.’’

The petitioner, who lives in Orile-Agege, a suburb of Lagos, also accused the husband, Sandy Emmanuel, a trader, of neglecting his family.

“When the beating was too much and I thought I might lose my life, I parked out of his house with my children.’’

The mother of two of ages six and nine years, urged the court to grant her custody of the children after dissolving the union.

In his defence, Emmanuel, 40, who lives in Egbeda, denied the allegations.

“All she said are lies, I did not beat her. I pay all the bills and school fees,’’ he said.

“I still love her and I want the children back, please do not dissolve the union,” he pleaded with the court.

The President of the court, Adegboyega Omilola, told the couple to maintain the status quo and allow peace to reign.

He adjourned the case to Feb. 9 for further hearing.