See Bradley Cooper as the Most Lethal Sniper in US History in "American Sniper" + N700 Movie Tickets on Tripican.com

Tripican.com is back with another must-watch movie – “American Gangster“.

That’s not all, you can see any movie today at just N700 at the Genesis Deluxe Cinemas. Get free popcorn and a drink too – buy your movie tickets now at http://bit.ly/18qZyNE

Synopsis
From director Clint Eastwood comes “American Sniper,” starring Bradley Cooper as Chris Kyle, the most lethal sniper in U.S. military history. But there was much more to this true American hero than his skill with a rifle. U.S. Navy SEAL sniper Chris Kyle is sent to Iraq with only one mission: to protect his brothers-in-arms.

His pinpoint accuracy saves countless lives on the battlefield and, as stories of his courageous exploits spread, he earns the nickname “Legend.” However, his reputation is also growing behind enemy lines, putting a price on his head and making him a prime target of insurgents.

Despite the danger, as well as the toll on his family at home, Chris serves through four harrowing tours of duty in Iraq, becoming emblematic of the SEAL creed to “leave no man behind.” But upon returning home, Chris finds that it is the war he can’t leave behind.

Watch the American Sniper Trailer below

Congratulations to American Sniper star and producer Bradley Cooper on his Oscar Nomination for Best Actor and Best Picture! 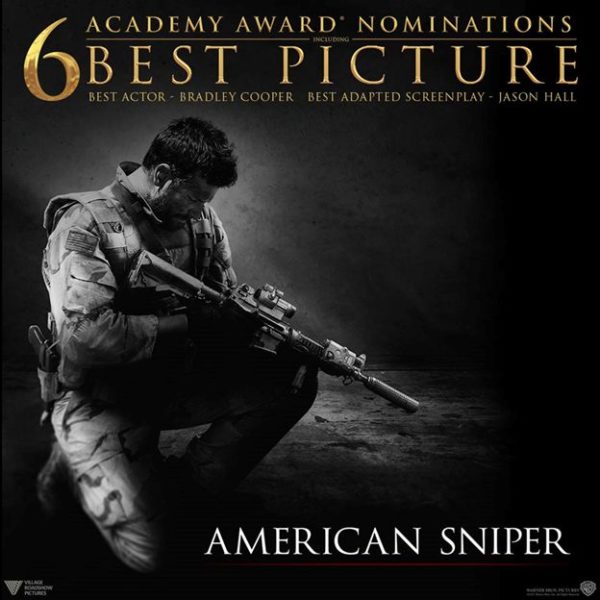 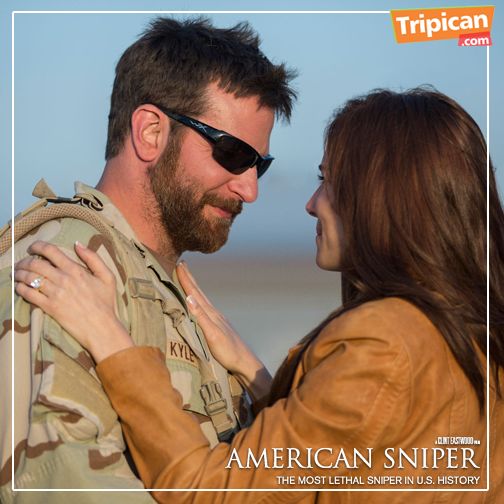 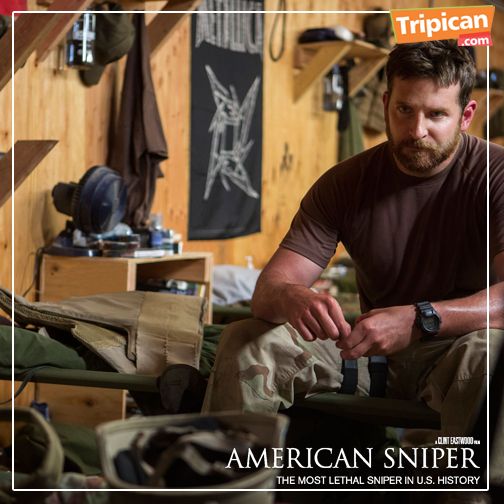 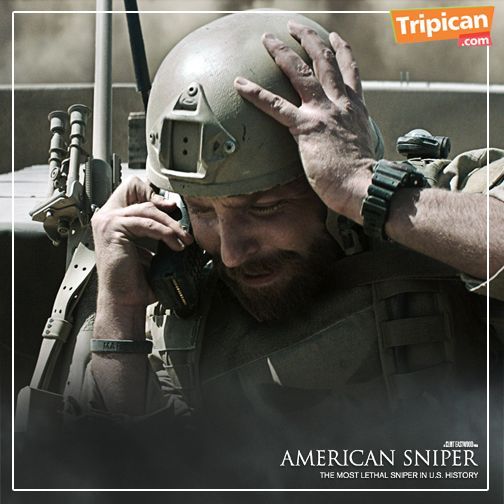 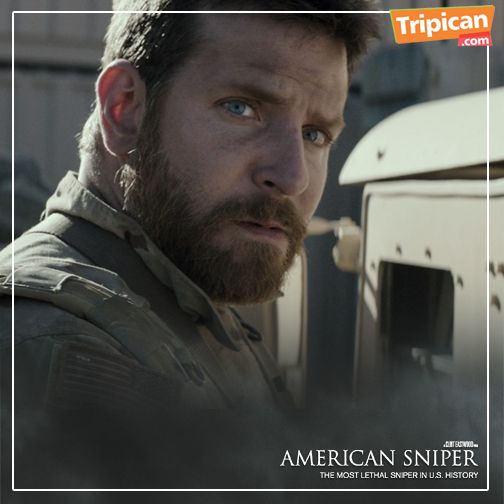 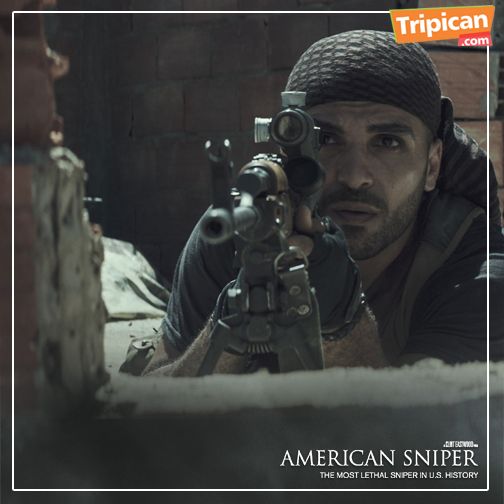 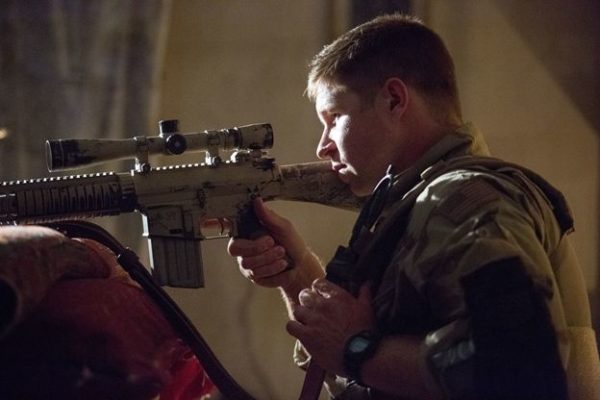 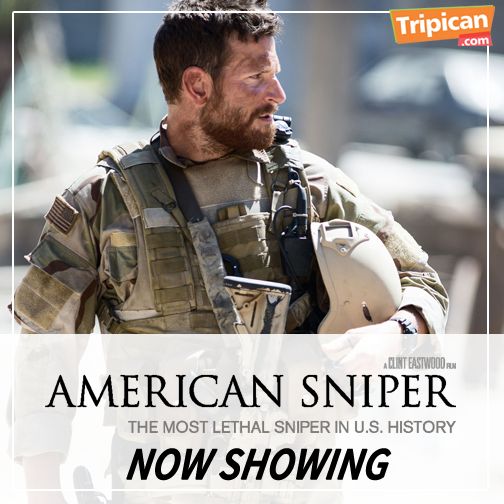 To get this and more movies at discounted prices visit www.tripican.com

All Grey Everything! Halima Abubakar’s Outfit of the Day Has Got Her Fans Talking