Trust Us, You've got to Listen to Praiz's Cover of Lady Gaga's "Shallow" 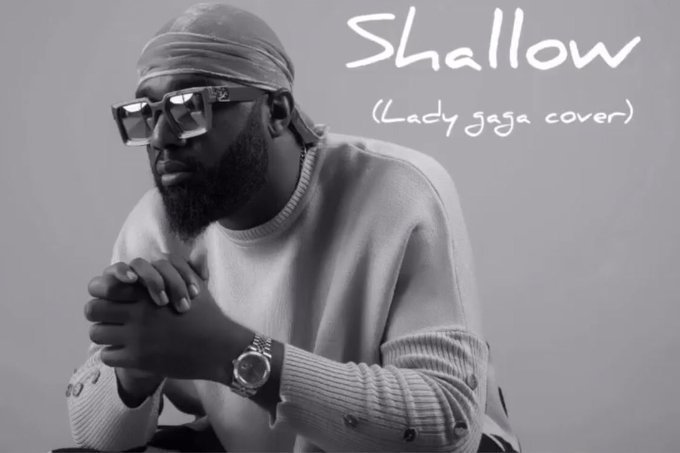 The song was the lead soundtrack for 2018 movie “A Star Is Born” which featured Lady Gaga and Bradley Cooper. The song is heard three times throughout the film the song has received acclaim from music critics.

Praiz has just dropped a cover of the song.

Must Watch! The Trailer for D’banj’s New Series “The Adventures of the Koko Master” is HERE