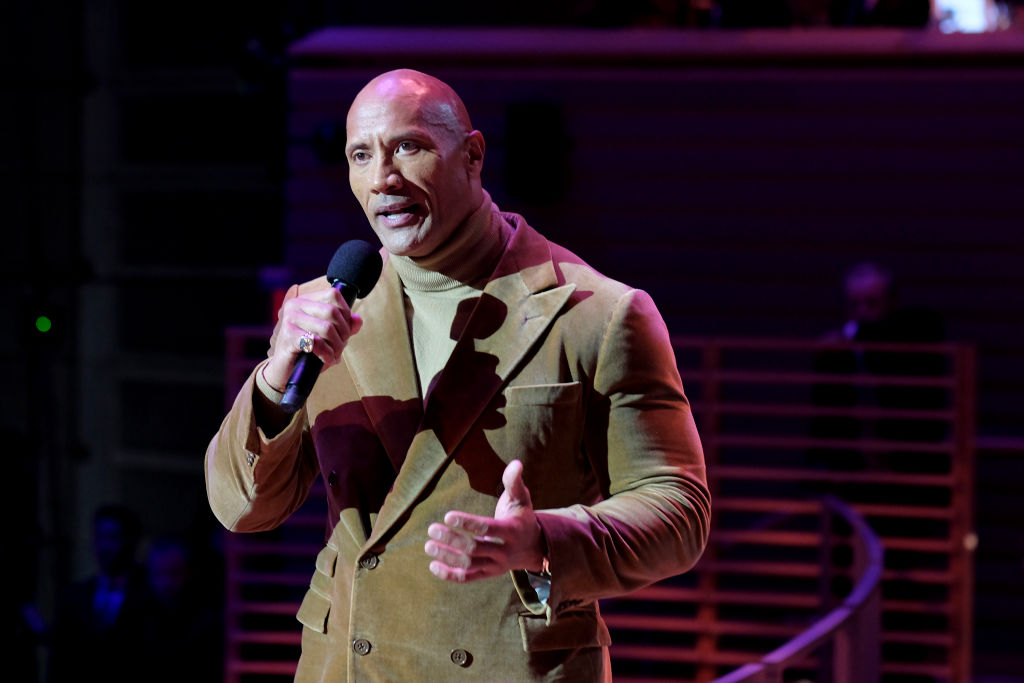 It has certainly been a good year for Dwayne “The Rock” Johnson. He starred in “Fast & Furious Presents: Hobbs & Shaw” which premiered this month and “Jumanji: Next Level” and has now been named as the highest paid actor in the world by Forbes, overtaking Robert Downey Jr., and Chris Hemsworth.

The actor who recently got married topped Forbes’ list of highest-paid male actors of 2019, with a total income of $89.4 million over the past year.

Downey Jr. earned $66 million in the last one year, and Hemsworth earned $76.4 million under the same period, according to Forbes.

The Rock will earn an upfront salary of up to $23.5 million according to Forbes for “Jumanji: Next Level” making the film his highest pay yet. Also, for his work on the small screen, Dwayne takes in $700,000 per episode of HBO show “Ballers” and earns seven figures in royalties from clothing brand “Under Armour”.