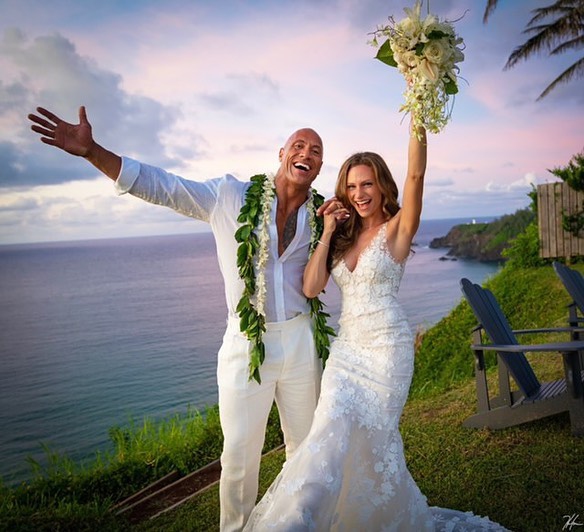 The actor, 47, thrilled fans after he announced his surprise nuptials with long-term girlfriend in Dwayne’s native Hawaii.

The pair, who share two young children together, officially tied the knot in a private ceremony.

The Rock shared two lovely photos from the ceremony in which the newlyweds cheered with joy and shared a romantic kiss with the caption. 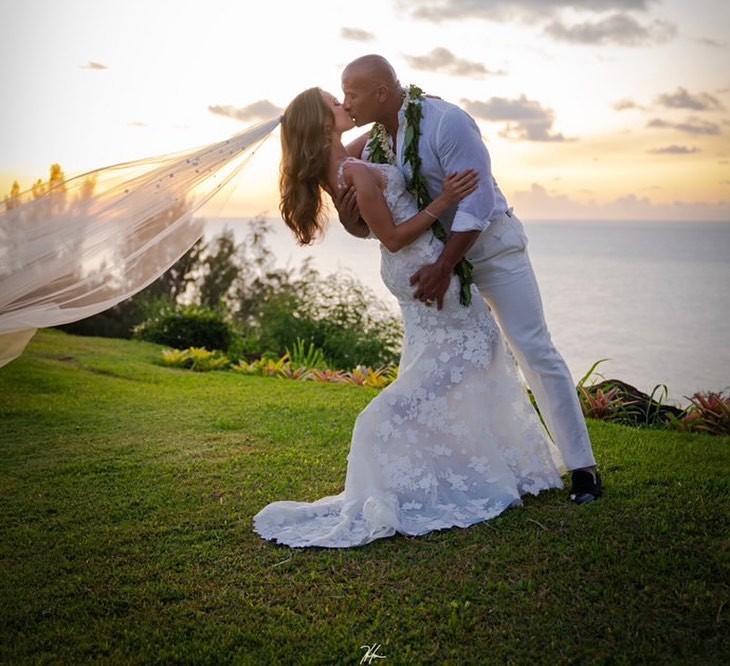