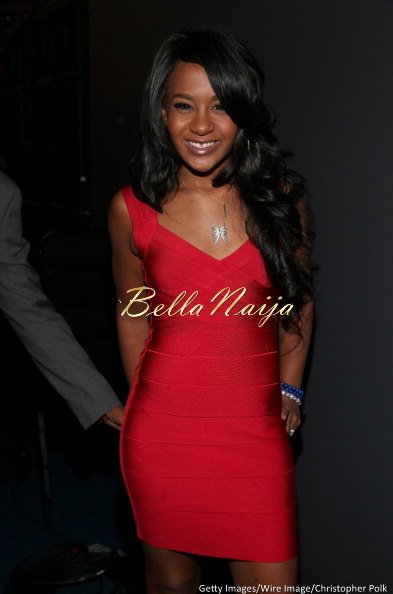 Over the weekend Whitney Houston’s daughter Bobbi Kristina was found unconscious in a bathtub.

According to reports it was as a result of a suicide attempt and Bobbi Kristina, who is currently at North Fulton Hospital, has a significantly diminished brain function.

Bobby Brown, released a brief statement through his attorney today saying “Privacy is requested in this matter. Please allow for my family to deal with this matter and give my daughter the love and support she needs at this time.”

Entertainment Tonight reports that her father Bobby Brown, husband Nick Gordon and others have been advised to prepare for the worst and that the longer the 21-year-old remains in the coma, the more likely it will be that she will not regain consciousness. They are praying for her recovery but have also started to discuss how they would handle funeral arrangements.