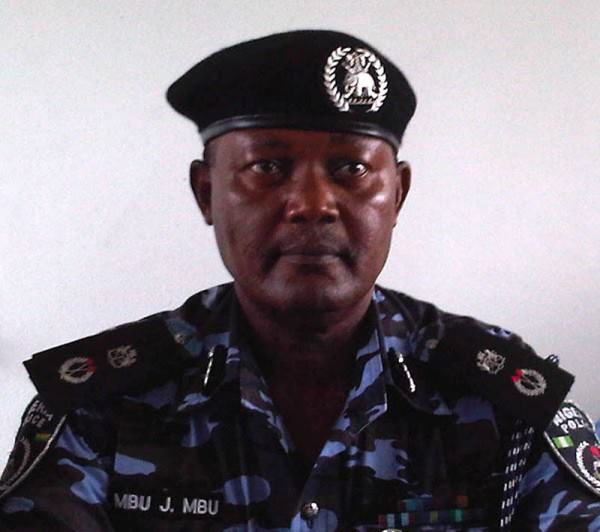 Assistant Inspector General of Police (Zone 2) Joseph Mbu, on Thursday declared that any politicians or their aides who attempt to engage in any violence or harm any policemen during elections in is zone, would be severely dealt with.

He made the declaration during a meeting with authorities of the Ogun State Police Command in Abeokuta, Premium Times reports.

Mbu reportedly instructed police forces to be “battle ready” and not to tolerate misconduct from politicians:

You have the power to stop the governor. We are in a critical period. We are not para-military. We must be bold and brave. Keep an eagle eye on everybody. We are authorized by the constitution to arrest before, during and after election. Our role is to ensure free, fair and violence free elections.”

Military Surveillance Saga: Did Tinubu Put this Shade-throwing Banner in Front of His House?