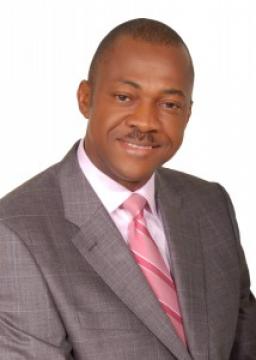 The Enugu State Executive Council, has approved the release of N221million for the construction of solar powered boreholes in nine Local Government Areas of the state.

The Commissioner for Information, Chuks Ugwoke announced this on Tuesday in Enugu while briefing journalists at the end of the meeting of the council.

He said the project would include completion, upgrade and rehabilitation of boreholes in the council areas.

Ugwoke said the council also gave approval for the release of N740 million as counterpart funding to Nigerian Erosion and Watershed Management Project (NEWMAP) to control erosion in the state for five years.

The commissioner said the funds would be paid in installments over a five – year period.

He added that meeting also approved the release of N150 million to be paid as counterpart funding for 2015.

He said anN85.7 million contract was awarded for the installation of pavement delineation on 10 selected roads in the state.