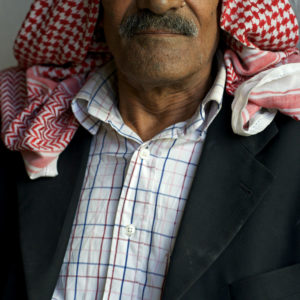 The command’s spokesman, Ismalia Numan, told newsmen on Tuesday in Lafia that Nagor was abducted on Monday at a site in Azara, Awe Local Government Area.

He said the victim is a staff of Rims Construction Company handling the construction of rural roads in the area.

Numan said the gunmen stormed the site and shot sporadically to scare off workers before whisking away the expatriate to an unknown destination.

He said that detectives had been deployed on a search and rescue mission to free the engineer.

Numan assured that the command would work round the clock to ensure Nagor’s release.

He appealed to public to furnish the police with useful information that would lead to the release of Nagor.

The News Agency of Nigeria (NAN) reports that the incident occurred barely two weeks after a Chinese man, Chui Fu Long, was abducted but later released by his captors.

Long was working on a water project in Toto local government area when he was abducted.

Photo Credit: Angela Ostafichuk/Dreamstime.com (*Photo is for illustrative purposes only*)