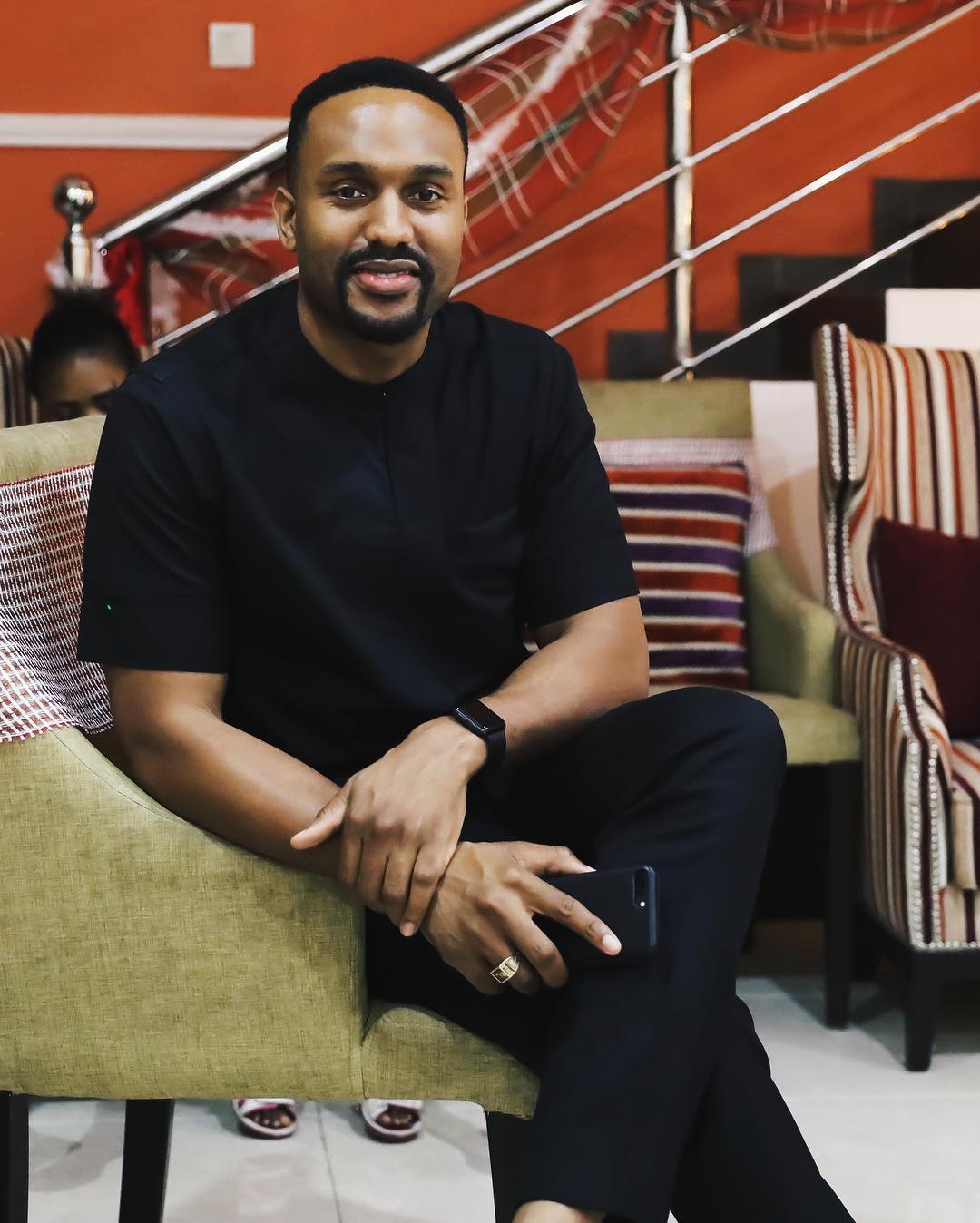 In 2017, Obinna Ukwuani was doing such great work that we named him our BellaNaija MCM.

Obinna has maintained that upward trajectory and now, three years later, he’s been named Chief Digital Officer of the Bank Of Kigali.

His work, which commenced in June, involves leading the Digital Factory division for product innovation and development in digital banking. A huge responsibility, but one we’re sure he can shoulder. Why?

Because Obinna Ukwuani has had several accomplishments worth noting:

From 2009 to 2010, Ukwuani was a robotic instructor with the District of Columbia Public Schools, and between 2010 and 2012, Ukwuani was the Vice President and Creative Director of Harambe Nigeria.

He soon moved to Nigeria after, seeking to pursue entrepreneurial and social impact ambitions while giving up the several opportunities that lay in wait for a graduate of MIT in the States.

While here, he founded Makers Academy Africa – a software development training school in Lagos, and Makers Robotic Academy Rwanda – an engineering bootcamp which helps boys and girls in the technological development world for problem solving first, in partnership with Bank of Kigali.

He is also the founder and CEO of Bruk Oil Mills, a palm oil processing company in Nigeria where he oversees factory development and leads plantation development efforts.

He founded and directed the Exposore Robotic Program – a robotic education program in Lagos, Nigeria through the Exposure Robotic Academy (XRA).

Before joining the Bank of Kigali, Obinna Ukwuani worked with Paystack, a tech startup involved in facilitating payments.

Now, he is set to bring to the Bank of Kigali his experience from entrepreneurial ventures in software, agricultural processing, and education, among others.

Once again, we are rooting massively for this young star.

To keep up with its $250m commitment to SMEs globally, Mastercard offers Omaness Skinfood Grant for Business Growth