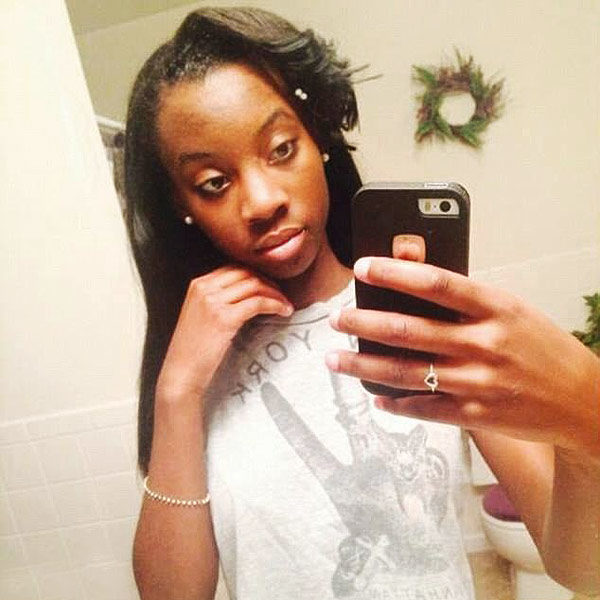 What started out as an argument on Facebook ended in the gruesome death of a 14-year-old girl.

CNN reports that a group of girls in Alabama decided to take their fight off Facebook and engage in physical battle at Birmingham park. They planned to videotape the fight and post it online.

During the fight, two teenage boys emerged, pulled out their guns, and started shooting sporadically at the girls, killing 14-year-old Kierra’onna Rice and wounding two others.

Authorities are speculating that one of the suspects was dating one of the girls who was fighting Kierra’onna.