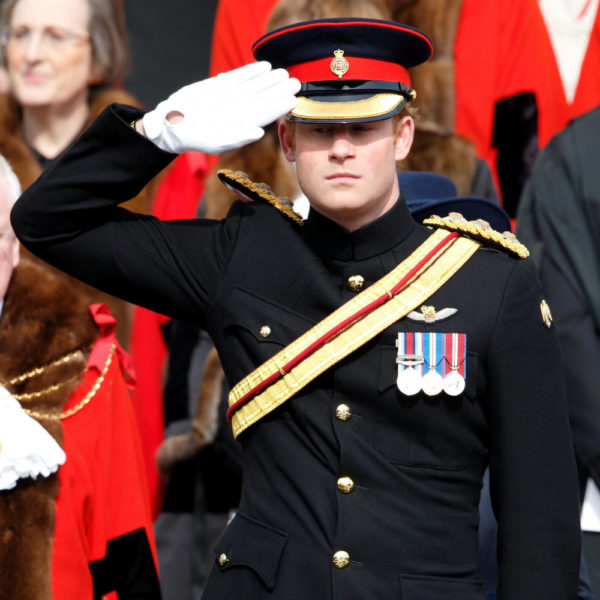 Prince Harry will quit the British Army in June after a 10-year military career.

Harry revealed the news via a statement released by Kensington Palace, BBC reports.

“I consider myself incredibly lucky to have had the chance to do some very challenging jobs and have met many fantastic people in the process.

From learning the hard way to stay onside with my Colour Sergeant at Sandhurst, to the incredible people I served with during two tours in Afghanistan, the experiences I have had over the last 10 years will stay with me for the rest of my life.

For that I will always be hugely grateful, he said.”

The Prince further stated that he is still considering his employment options after he quits the army.