SA mourns Top Rapper "Stabbed to Death by his Girlfriend" 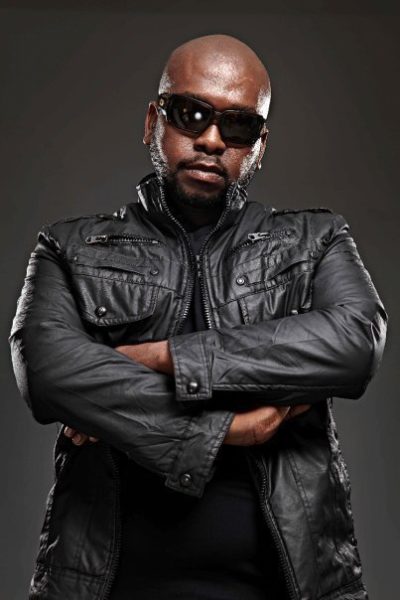 The South African entertainment industry is in mourning over the violent death of rapper Flabba (Real Name: Nkululeko Habedi). According to the Police (as reported by SA’s Times Live),

Flabba who gained fame when he joined the famous Skwatta Kamp was allegedly murdered at 2 am on 9 March in Alexandra township in Johannesburg. The stabbing took place in Flabba’s room, he was stabbed in the heart once. His brother, Tshepang said he watched him die. His cousin, Luyanda Habedi said he had tried to resuscitate him by doing CPR and attempted to stop blood which flowed from the wound. An argument took place between Flabba and his girlfriend before his death. His close friend, Nkululeko says they did not expect it to escalate to a physical altercation.

The name of the alleged killer has not been released. The incident is exceptionally tragic as Flabba is a father to 2 young children. RIP.

Related Topics:FlabbaNkululeko Habedi
Up Next

The One About Davido & the Snake!