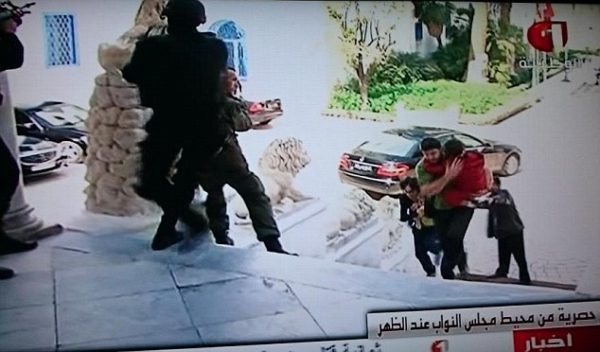 The terrorists were subsequently killed after a dramatic police raid, Daily Mail reports.

Sources say seven of the casualties were foreigners from Italy, Spain, France and Britain.

Some of the militants responsible for the attack are said to be on the run.