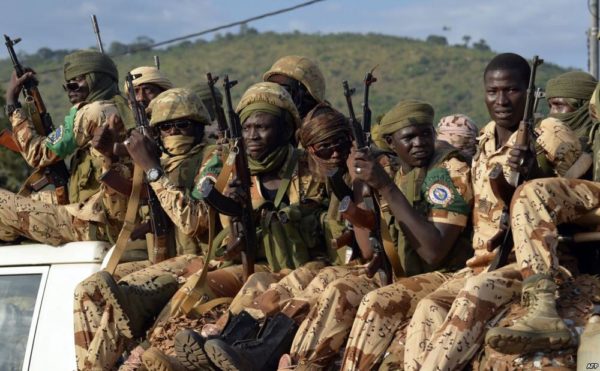 Azem Agouna, Chadian Army Spokesman, said on Wednesday that they have repatriated 43 children, who had been kidnapped by Islamist terrorist group Boko Haram and forced to become child soldiers.

He said in N’djamena that the children, who are aged 12 and older and are Chadian nationals, were found in the Nigerian town of Damasak, in North-Eastern Borno.

News Agency of Nigeria (NAN) recalls that Damasak was under Boko Haram control until Chadian and Nigerian forces recaptured the town in early March.

Agouna said the children managed to escape during the clashes between the insurgents and soldiers, while the local families helped them to hide from the jihadists.

He disclosed that when it was certain that Boko Haram had been defeated and would not return to the town, the children came out of their hiding places and asked Chadian security forces for help.

The spokesman said the army would look into how and when Boko Haram abducted the children from Chad.