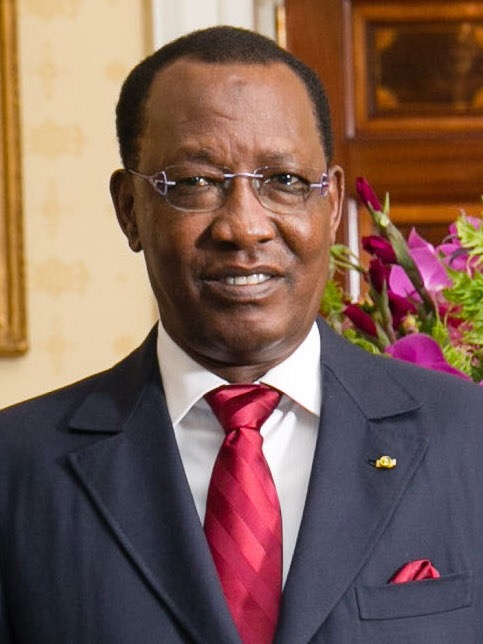 The newly re-elected President Idriss Derby Itno of the Republic of Chad has passed on after suffering injuries on the frontline.

According to the army, President Idriss who had ruled for 3 decades died in the Northern part of the country on Tuesday, 20th of April 2021, in a battle between the army and rebels who had launched an attack on the day of Election.

In a statement which was read on TV, army spokesman General Azem Bermandoa Agouna said the president “has just breathed his last defending the sovereign nation on the battlefield”, a day after he was reelected as president, AlJazeera Reports.

President Idriss had reportedly postponed his victory speech to visit his army at the battlefield against rebels who had attacked the country’s north the same Election Day, April 11.

According to AlJazeera, General Azem also said the 68-year-old president would be replaced by a military council led by his 37-year-old son, four-star General Mahamat Idriss Deby.

As a result of the president’s death, Chad’s borders have been closed and a curfew imposed within the country.