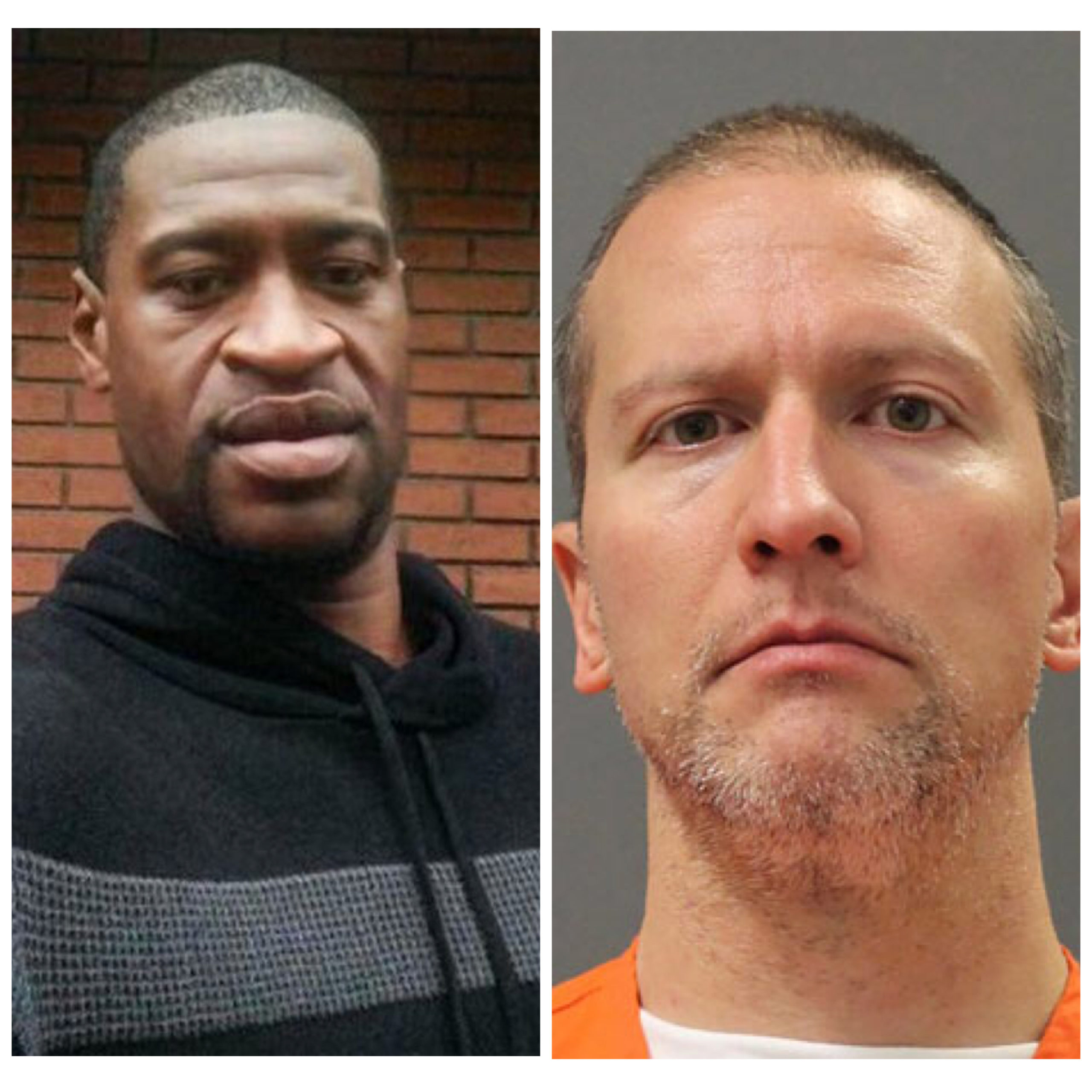 A 12-person jury have found Derek Chauvin, the former Minneapolis police officer involved in the death of George Floyd in May 2020, guilty of all charges against him.

Al Jazeera reports that after a three-week trial and a 10-hour deliberation which last for 2 days, Chauvin was found guilty of second-degree unintentional murder, third-degree murder and second-degree manslaughter.

According to CNN, Judge Peter Cahill granted the prosecution’s motion to have Chauvin’s bail revoked. He was then escorted out of the courtroom with his hands cuffed behind his back.

Judge Cahill announced that Chauvin will be sentenced in eight weeks.