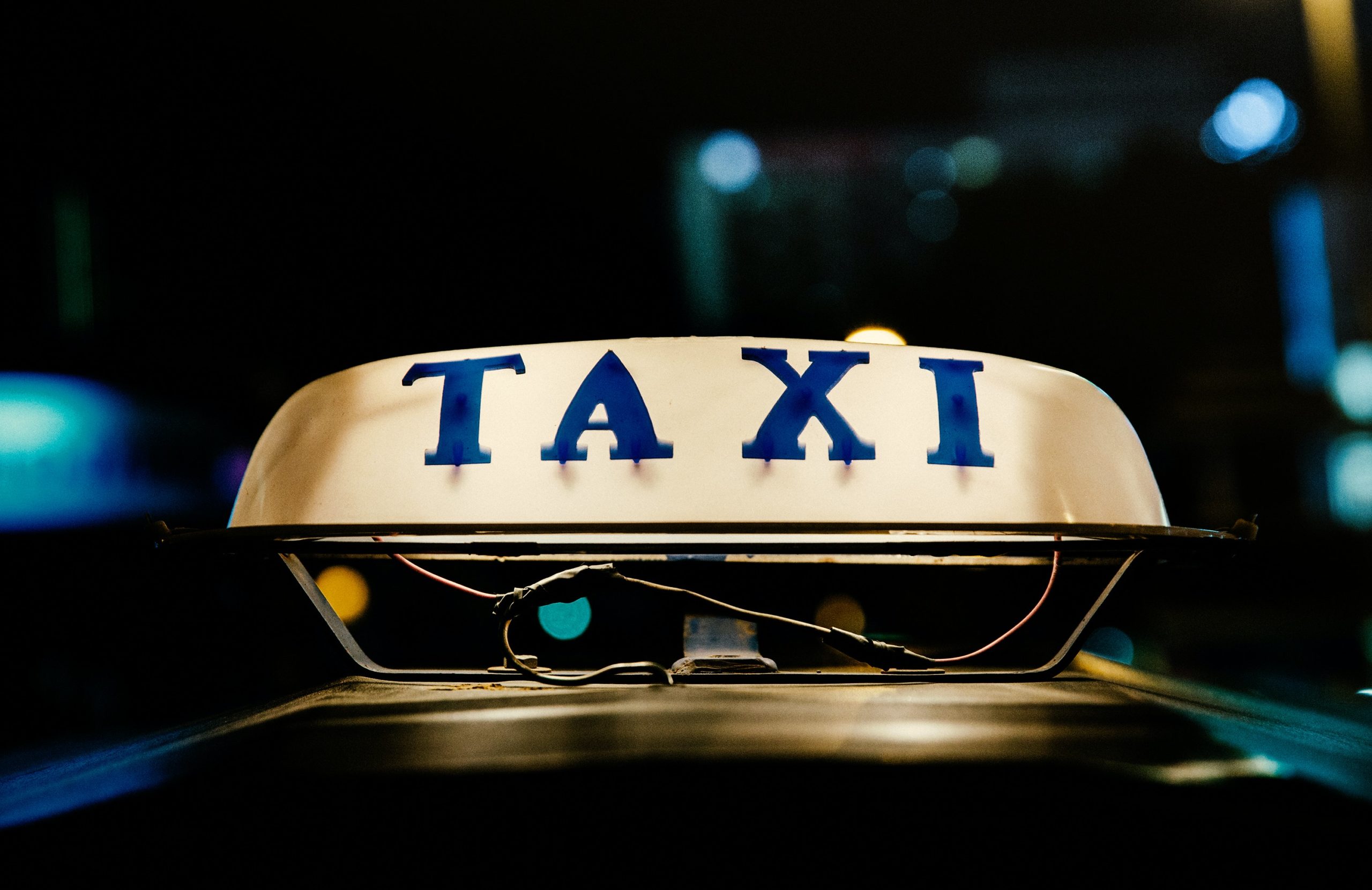 Uber and Bolt drivers in Lagos have started strike action on the 19th of April, to go on for a week as directed by the Professional E-hailing Drivers and Partners Association (PEDPA), TechCabal reports.

Riders of both ride-hailing companies which entered the Nigerian market in 2014 and 2016 respectively, are demanding the commission charged on rides be reduced from 25% to 10% and the chance to make decisions on pricing as they are “no longer reflective of the costs they put in”.

According to TechCabal, PEDPA has laid their concerns via letters to both companies but are yet to receive any response. Hence the option for drivers to begin a one-week warning strike to call the attention of both companies to the ongoing matter. The association which was formed in 2019, in affiliation with the Trade Union Congress (TUC) of Nigeria, is led by National President Idris Shonuga.

What they (Uber and Bolt) do is deploy an app which facilitates links with riders and they charge a commission. We bear the running costs of fuelling the car and take all the associated risk of managing and running our vehicles.

Unfortunately, they fail to give us a say, they keep fixing the price ridiculously low and we’re selling below the cost price.

You’re seeing several accidents on Lagos roads because drivers are overworking themselves to make very little money; this is systemic slavery of Nigerian youth, many of who are driving because of unemployment.

However, after reaching out to Bolt via email concerning PEDPA’s claims, TechCabal got a response from its Country Manager, Femi Akin-Laguda who said, “we are constantly evaluating our operations to ensure we continue to provide the best earnings for drivers on the platform even as we still remain the most preferred platform for passengers.”

“Therefore, our commitment remains to treat drivers on the platform with respect, keeping an open-door policy for feedback to be provided. Also, we have various communication and support channels that are always available for drivers on the platform to reach us at any time, any day, and for any issue that may affect their operations.”

TechCabal also reports that an Uber spokesperson stated via email, “We are aware of a protest taking place today by a small group of e-hailing drivers, resulting in slightly longer waiting times for riders. We respect driver-partners as valuable partners with a voice and a choice and we want them to know that we are always open to their feedback. It’s however important to note that diver-partners are diverse in how they use the Uber app and it would be difficult for an individual or group to holistically represent every driver on the app.”