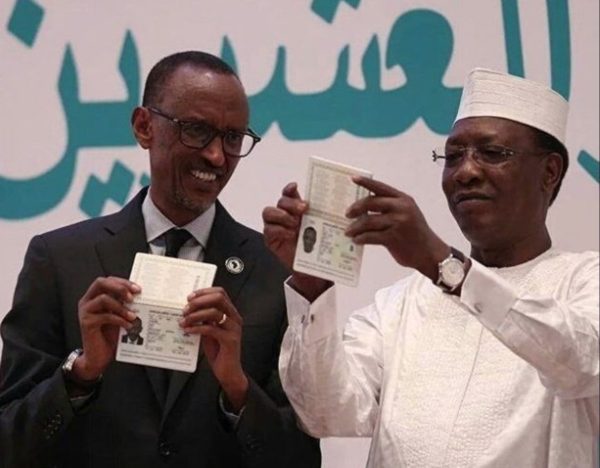 We all know how difficult it is to get around Africa, including for citizens of other countries in Africa.

Seychelles and Benin Republic remain the only countries who offer visa-free travel to African travellers, and a few others offer visa on arrival. 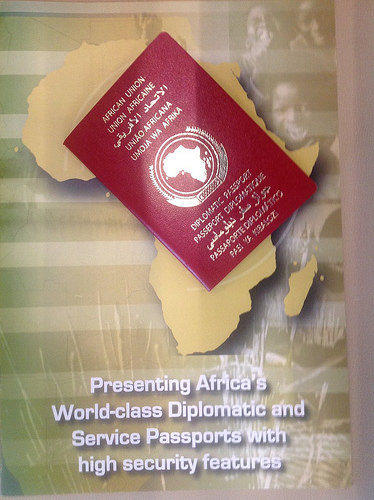 In a New Year message released by the Chairperson of the African Union Commission Moussa Faki Mahamat, the former prime minister of Chad, he revealed that the African Passport is something the union is passionate about.

Guidelines for the design and production of the passport will be presented and adopted at the summit, Moussa said.

I am pleased to stress that, in February 2019, in Addis Ababa, at the 32nd Summit of our Union, the Commission will present, for adoption, guidelines on the design, production and issuance of the African passport.