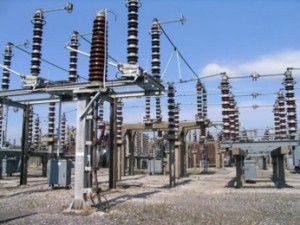 Electricity consumers in Lagos on Monday frowned at the new directive by Nigerian Electricity Regulatory Commission (NERC) that Distribution Companies should fix electricity tariff after consulting with consumers.

They told the News Agency of Nigeria (NAN) in separate interviews that the NERC directive was unreasonable.

NAN reports that NERC had on April 8 directed DISCOs to fix electricity tariffs, in consultation with consumers, subject to ratification by the regulator.

Abdul-Rasak Osho, the Chairman, Iponri Housing Estate Association said that this would put consumers at the mercy of the DISCOs.

“This directive will make consumers at the mercy of the electricity companies.

“These people are businessmen and since they have taken over, there will be no improvement at all.”

“If they are now giving them power to fix tariffs on their own, they will start to charge consumers heavily,” he said.

Ade-Owas Owabumuwa, President, Amuwo-Odofun Landlords Association, New Town, said that the NERC was delegating its function of regulation to power firms, adding that it would affect the consumers.

“If the power to fix the tariffs is given to the businessmen, they will make life uncomfortable by charging more than what we use.”

“We are imploring the NERC to reconsider this decision because it is not in the best interest of the consumers,” he said.

Yusuf Raji, the Secretary of Alaba-Oro Landlord Association, said that the new directive would add more burden to the consumers, adding that consumers were currently paying for what they did not use.