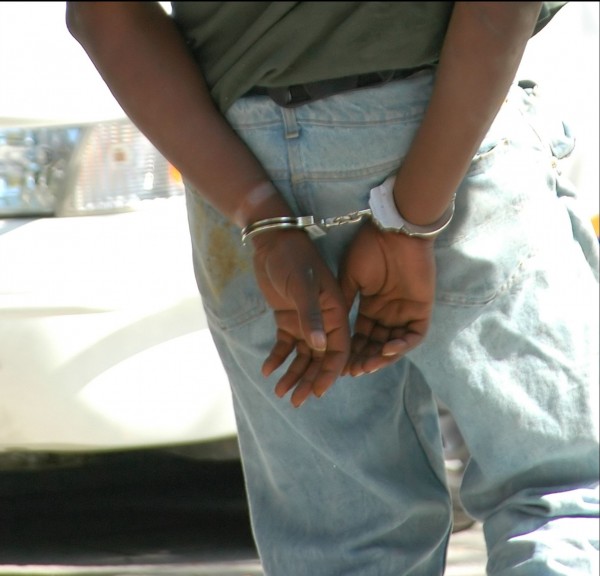 A foreign embassy official on Friday in Jakarta, said on condition of anonymity that Indonesia has concluded arrangements to execute several foreign drug convicts on Saturday, including four Nigerians.

The official said some diplomats of the countries of the affected convicts have been requested to travel to Nusakambangan, the prison island off Java where the inmates are to be executed.

A government official also said on condition of anonymity that authorities have ordered preparations for the execution of 10 death-row inmates, including two Australians that have been the subject of a high-profile campaign for clemency.

Tony Spontana, spokesman for the Attorney General’s office, confirmed that a letter, issued on Thursday by a deputy attorney general, told prosecutors to “prepare for and carry out the executions.”

He said the other drug inmates facing execution are four from Nigeria, and one each from Indonesia, the Philippines and Brazil.

Meanwhile, the European Union has criticised Indonesia’s plans to execute the convicts, saying the death penalty was not a solution to the country’s growing drug problem.