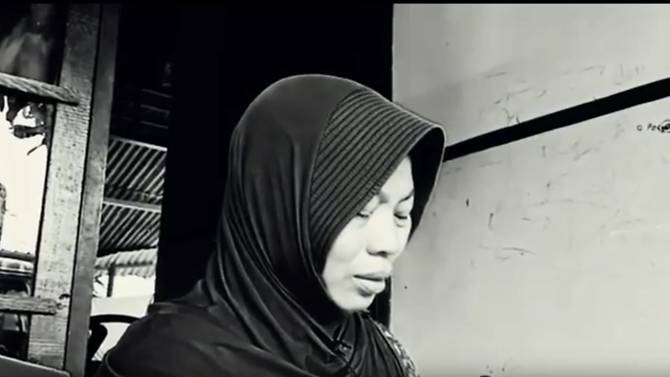 Indonesia’s Supreme Court has sentenced a school administrator to 6 months in jail after she exposed her boss’s sexual harassment.

According to Reuters, Baiq Nuril Maknun, 37, recorded a telephone conversation with the head teacher of the school who she accused of making repeated unwanted sexual advances towards her.

She was convicted of recording and spreading “indecent” material under the country’s electronic information and transactions law, her lawyer Joko Jumadi said.

In the recording, the principal shared very graphic details about his affair with the school’s treasurer. Maknun’s co-workers later convinced her to release the recording in a bid to expose the man.

A colleague had used the recording to lodge a complaint against the head teacher.

Speaking to Thomas Reuters Foundation on Thursday, court spokesman Suhadi said: “The Supreme Court judges were satisfied that she has violated the law”.

The top court’s judgement, which was delivered in a closed-door deliberation in September 26, overturned a 2017 acquittal from a lower court.

The judgement was only made available this week.

Jumadi said Maknun, a mother of three, would file a judicial review to challenge the court’s ruling. Jumadi said: “She is a victim and she just wants justice.”

“It appears a woman was criminalised simply for taking steps to redress the abuse she experienced. It is a travesty that while the victim of the alleged abuse has been convicted… little if any action appears to have been taken by the authorities to investigate what appear to be credible claims.”

Speaking on the issue, Maidina Rahmawati from the Institute for Criminal Justice Reform, a Jakarta-based non-profit, said:

“This case is just an example of how the law, which is too vague, could be used against vulnerable women who were trying to protect themselves.”