Mo’nique Covers RollingOut Magazine & Says ‘How do I feel about the backlash? I don’t. Because I’ve never been afraid of the truth’ 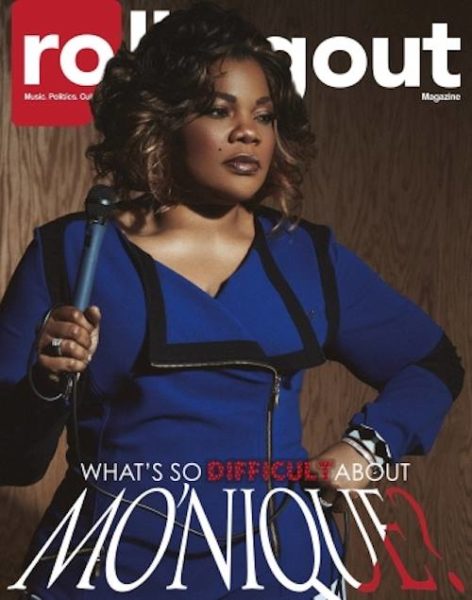 The fierce and fabulous Mo’nique is on the cover of the weekly edition of RollingOut Magazine.

The 47-year-old actress and comedian talks about all the drama that’s been surrounding her for the past few months including why she believes she’s been “blackballed” by the industry following her Academy Award triumph, and how she and Precious director Lee Daniels were drawn into a media firestorm for several weeks, offering opposing views in regard to exactly what happened. 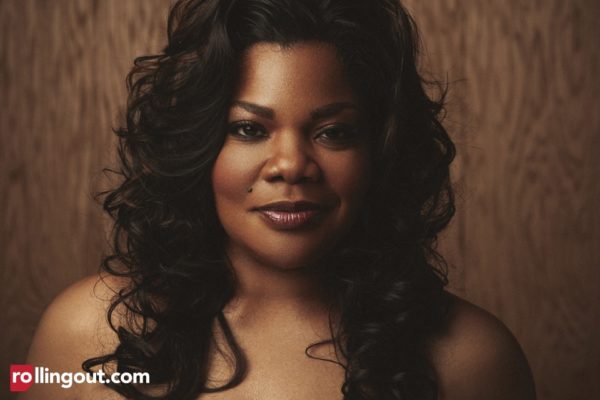 She also talks about her latest movie Blackbird, the story of a young teen in Mississippi coming to grips with his sexuality, the film is a very timely look at homophobia and intolerance.

On different communities in Hollywood: “There was a time that I really believed it was harder in the Black community because that’s the community that I’m involved with most and that’s what I saw the most,” she says. “But once we began to take this to different festivals around the country, and you began to hear Latin brothers, Italian brothers, Asian brothers, Black brothers, White brothers — and they were all saying the same thing: ‘That’s my story.’ Most were saying ‘I was thrown away by my family’ or ‘the church didn’t accept me.’ So there was a time when I truly believed that our community was harder, but it’s all communities.”

On the LGBT community: “I think you can take ‘celebrity’ out of it and say as a person, I think I’m an advocate for fairness,” explains Mo’Nique. “I’m an advocate for love. I’m an advocate for acceptance. And those things all fall under it. But to be an advocate and say ‘at what point as a human being, do we start treating one another the way that we truly want to be treated?’ I know what it is to be the underdog. I know what it is for people to say ‘We don’t want you to be a part of this.’ As I’m sure all of us have been in that place before. So we appreciate and like getting behind things that may change your perspective or help you think differently or show us how to love each other just a little better.”

On getting backlash for being difficult: “I don’t know that I would use the word ‘backlash’ because when you say things that are true — what is a backlash?” Mo’Nique states. “It’s just the truth. It’s not a secret, it’s not hidden. It’s the truth. When people say ‘Mo’Nique can be difficult,’ I understand why people can say that. When I was doing this photo shoot, I remember I was in my dressing room and I wasn’t dressed. And the stylist’s assistant, who was a young man, just walked into my room. It was a closed door. Did he knock? No, he just walked in and began to put some things up. But I wasn’t dressed. So I had to ask him to please excuse himself and not walk into my room again — it’s a closed door. Well, he said ‘I didn’t do that. The photographer walked me over and opened the door.’ He goes and gets the photographer — the door is closed, but once again, he doesn’t knock and walks in. I asked him ‘Where do you do that? Especially if you know there’s a woman on the other side?’ I said to him ‘If I were a different person, this photo shoot would go differently, but I’m going to need you to excuse yourself and do this the right way.’ Those types of things [portray] me to be ‘difficult,’ because lots of times people won’t say anything. They’ll just go along with it.”