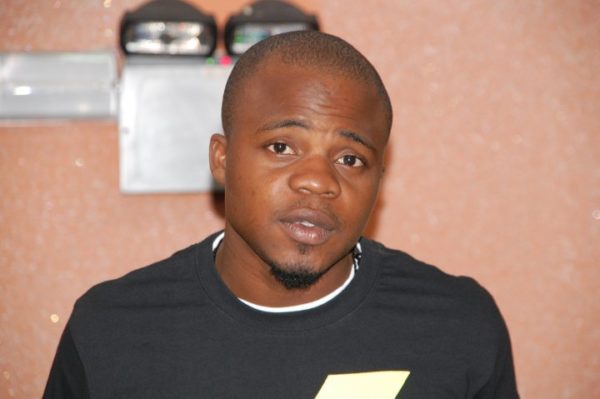 Some Nigerian artistes have come together to hold a memorial concert in honour of the late indigenous rapper, Dagrin (Oladapo Olaonipekun), on Wednesday, April 22, at Spice Route, Victoria Island, Lagos.

The concert which would be headlined by some friends and artistes who had collaborated with Dagrin during his lifetime would include his main producer, Sossick, 9ice, Lord of Ajasa and YQ.

Others are Olamide, who has become the poster child of indigenous Yoruba Hip Hop musicians, since after the demise of Dagrin’s and Tee Blaq, a reputable Hip Hop actor.

Speaking on the event, TeeBlaq said: “Five years gone and my cousin’s impact is still being felt in the industry with so many good artistes professing to having been influenced by Dagrin. So, it’s only befitting that we find out time to officially celebrate him and give some of these artistes a platform to do something for him and also for his fans to remember him,’’ he said.

Taofeek Olokodana, the CEO of Eldar Records, one of the organisers of the event also said: “Dagrin’s death is still as painful today as when it happened five years ago. We are hoping to see beyond death and pain while we celebrate his music and the artistes he has influenced,’’ Olokodana said.

Dagrin died at 6. p.m. on Thursday, April 22, 2010, eight days after he was involved in a ghastly motor accident in front of Alakara Police Station, Mushin, Lagos.

He had become popular by dropping beautiful Hip Hop music in his native Yoruba language.

He was noted more for famously saying, “I can’t compete with the likes of 50 Cent in English, but they also cannot understand me in my native tongue’’.

He had a number of hit tracks including “PonPonPon’’, “Kondo’’ and “Thank God’’, which featured Omawumi, among others.

His two albums were “Still on the Matter” but it was the second one, “Chief Executive Omoita (CEO)”, which brought fame and recognition.