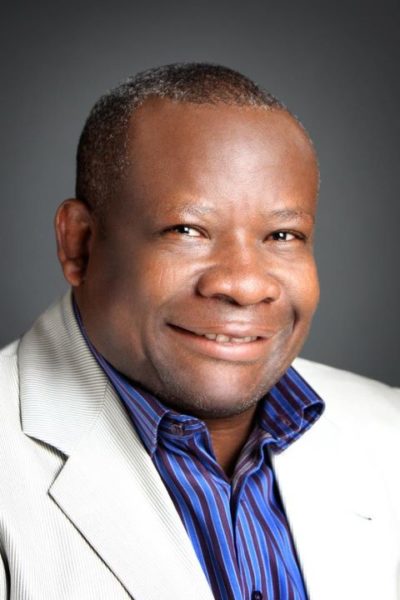 A top presidential aide and confidant of President Goodluck Jonathan, Oronto Douglas, has passed away.

According to Sahara Reporters, Douglas died early on Thursday morning at the State House Clinic.

An unnamed source told newsmen that Douglas had been ill for several years and died from cancer-related complications.

A lawyer by profession, Douglas rose to prominence as an environmental activist on behalf of the oil-producing communities of the Niger Delta.

He was born in 1966, and is survived by his wife and children.

It’s stories like Oronto’s and RMD’s that make me know that it is good to do good when the people u are doing it for can’t repay.

Sad over news Oronto Douglas died. Very few non-related folks I chose to call ‘Uncle’ & not ‘MR’. He was one of them. RIP ‘Uncle Oronto’ 🙁 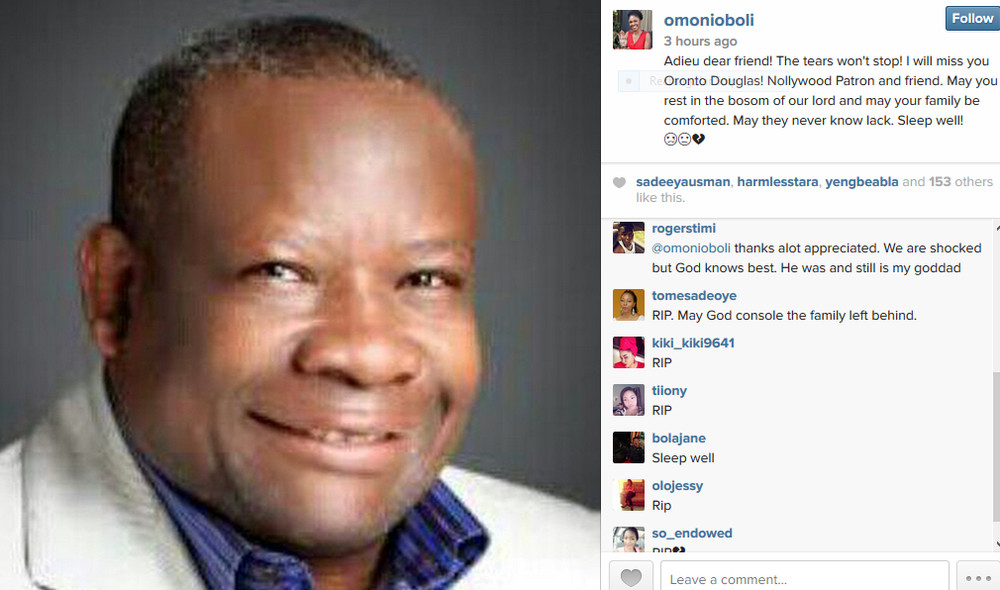