Doktor Mofin is back! "Does your Boyfriend/Girlfriend need to know the details about ALL your past sexual escapades?" 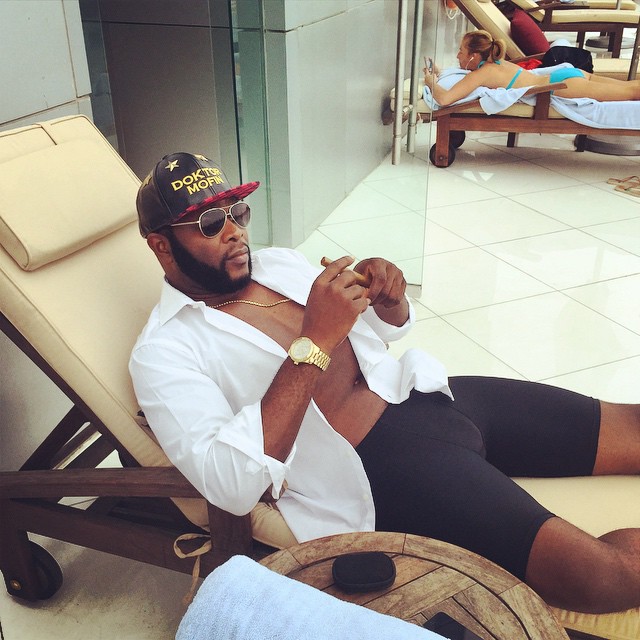 Doktor Mofin is back! Is there such a thing as ‘too much information’? See his thoughts below!

I read an interesting article yesterday about a Man who called off his wedding 2 months to the date because he found out his fiancée had slept with one of his friends years before he even met his fiancée, he later went on social media to put her on Blast calling her Disloyal and shady..

My question is, should you tell your current boyfriend/girlfriend about your past sexual encounters/ relationships or is it TMI ( Too much Information)…Counsellors and Social Psychologist alike always encourage and attribute Openness as a key factor in the Growth and Prosperity of relationships but how Open can you be? Why give a tell-all or a list of your past lovers and details to someone who isn’t your husband or wife, some people may even argue that their husband or wife aren’t entitled to such information because they may not be able to handle what they hear .. This issue requires a situational solution as we all have different orientations and different lovers or partners… The way we relate our significant other is different from other people.

In my Opinion, relationships are meant to be a fresh start, blank slate (tabula rasa) , a place where everyone one is free, plus no one should be entitled to details about your past relationships only if your current boyfriend/girlfriend knows someone you dated or had a fling with , it’s better and safer he hears it from you than a 3rd party who may add to the story or paint you in a certain light. We must also look at the behavioral factor influenced by the Society because men can freely talk about their sexual history even if they had 20 partners in the past and not get criticized but women can’t because of the cultural Stereotypes attached to being a Lady.

“I hope I’m having a boy – After this I’m locking up!” Omawumi Talks about her Pregnancy, Being a Mom & New Wife in tw Magazine’s May Issue