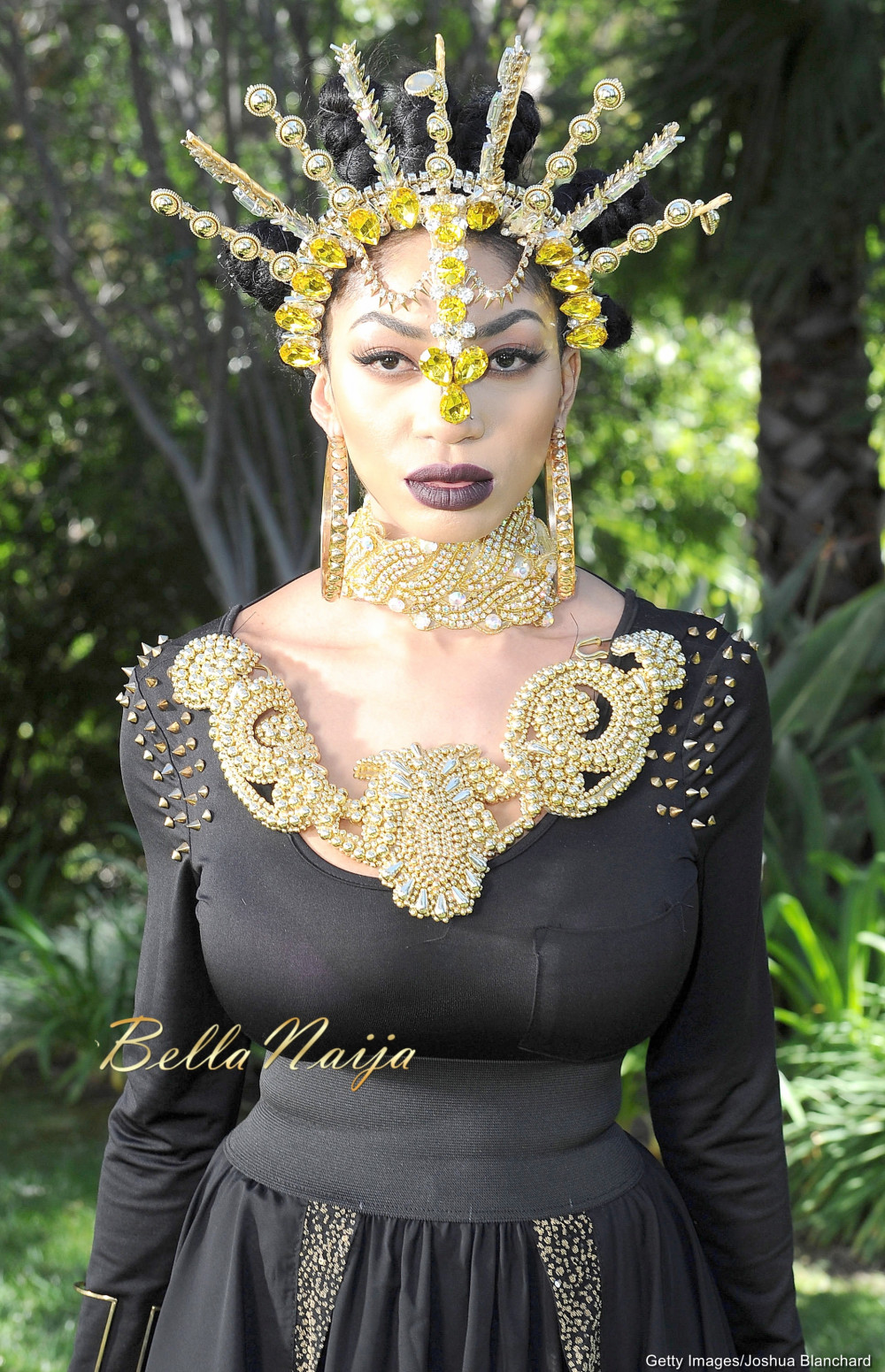 We’ve been waiting on it and now it’s finally here! Dencia has released her video for her new single – “African Energy”.

BN shared the shoot for the video which had a lot of creative costumes, and also shared images from her media tour in Lagos; and they have all led to the official video release.

The video’s concept is rooted from her desire to send a positive message to Africans and friends of Africa all over the world.

“Music is a powerful tool and unfortunately most artists do not send positive messages through their music. African energy is a song that promotes African heritage, history and unity & showcases some of the great people and things that have happened to Africa.

The concept behind this song was to send out a positive message to Africans and friends of Africa all over the world about our beautiful continent. After recording the song, we wanted to visually highlight the rich culture and heritage of the motherland and leave people with a dosage of African energy.”

The video shows African legends and role models such as Nelson Mandela, Folurunsho Alakija, Samuel Eto, Didier Drogba, Lupita Nyongo’o and several others are featured in the video.