'You Sexy Thing' Singer Errol Brown Passes Away at Age 71 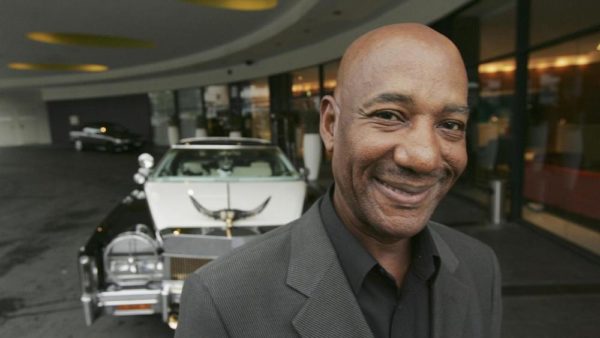 Hot Chocolate lead singer Errol Brown has died at the age of 71 after suffering from liver cancer, his manager said on Wednesday.
Hot Chocolate was known for hits such as “Emma,” “Every 1’s a Winner” and “You Sexy Thing.”
The singer passed away at his home in The Bahamas, with his wife Ginette and daughters Colette and Leonie by his side, manager Phil Dale said, describing him as a “gentle man.”
“Errol was a lover of life and obviously music. I never went into his home, car or a hotel room without music playing,” Dale said in a statement.
“And it always played constantly in his dressing room before a concert.”
Brown was made MBE (Member of the British Empire) by Britain’s Queen Elizabeth in 2003 for his services to popular music.
A year later, he received an Ivor Novello award for outstanding contribution to British music.
“You Sexy Thing” was first released in the 1970s and featured in the 1997 British film “The Full Monty” about six unemployed men who form a striptease act.

Related Topics:Hot Chocolate
Up Next