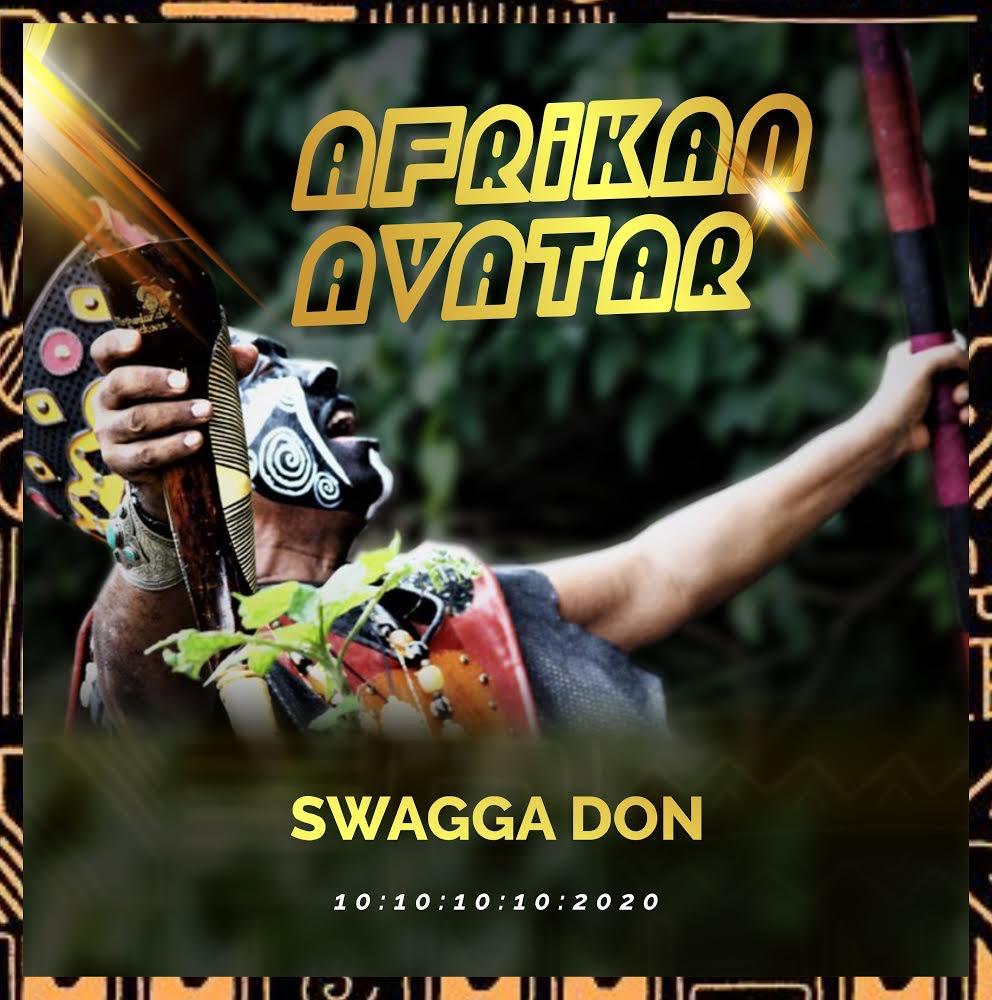 The songwriter, who has written for famous UK pop group Hot Chocolate and UK manager of the late Marvin Gaye, has now developed a new music genre which he calls Swagga Music.

Swagga Music is shown in the different tracks of this African Caribbean music cross-fertilization in the album “Afrikan Avatar”.

Let Swagga Don  take you on an Afrikan musical journey.