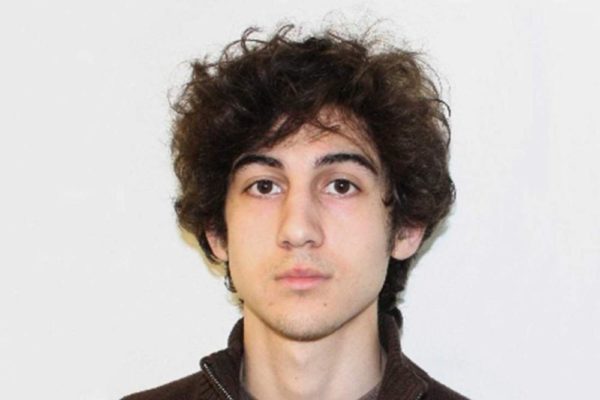 Boston Marathon bomber, Dzhokhar Tsarnaev, was on Wednesday sentenced to death. In the courtroom, he apologized to some of the victims of the tragic incident, who were present during the trial.

You will recall that Tsarnaev and his older brother who later died, killed three and injured 264 when they bombed the finish line of the marathon in 2013.

When Tsarnaev, 21, was sentenced, he proceeded to apologize to the victims. He said:

“If there is any lingering doubt, let there be no more. I did it, along with my brother. “I ask Allah to have mercy on me, my brother and my family…

Now, I am sorry for the lives that I’ve taken, for the suffering that I’ve caused you, for the damage that I’ve done. Irreparable damage.

Allah said in the Quran that no soul is burdened with more than it can bear, and you told us just how unbearable it was, how horrendous it was, this thing I put you through,” he said. “I also wish that far more people had a chance to get up there (and speak), but I took them from you…”