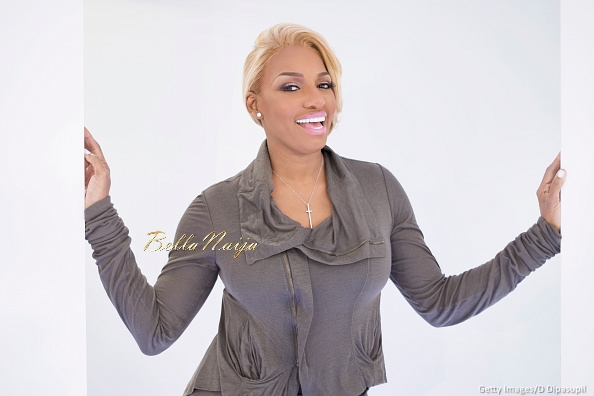 Reality TV star NeNe Leakes has just announced that she is leaving the hit show Real Housewives of Atlanta!

The show has been on for eight years and 48-year-old NeNe Leakes exclusively revealed her decision to leave to People magazine. She said:

“This was definitely a hard decision for me. Me and my husband [Gregg Leakes] have been going back and forth on it for weeks now. But my contract is up and I just think this is the right time. This is my opportunity to spread my wings and do different things. I feel a weight has been lifted off of my shoulders. There were times when I was a target. I won’t miss the negativity. I think some of the girls will be happy. They always felt like I was the star, and they were never able to really shine with me there, so here’s their opportunity to shine. I’m not saying I’m gone forever. I’ll probably pop up and play with those girls every now and then.”

“I’m actually going to be doing a new primetime television show with a big legend. All of my fans will get to see me be really happy, witty and funny and tell all of those one liners that I always have said on Housewives.”