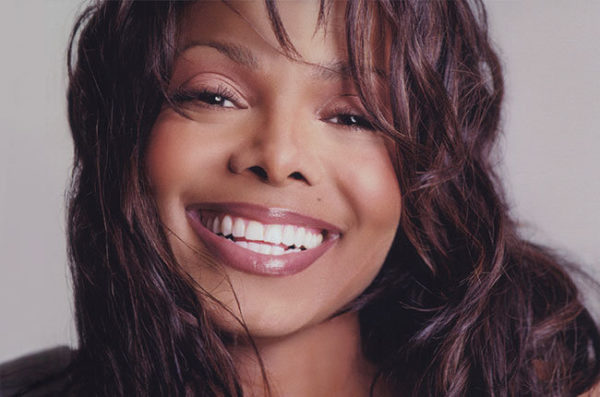 It’s been seven years since Janet Jackson’s 2008 album – “Discipline“. And now, it seems she is set to make a comeback with her new track “No Sleep“, produced by Jimmy Jam and Terry Lewis.

The pop star sings about yearning for some alone time with her lover on this sexy slow tune.

“No Sleep” will be featured on Janet Jackson’s upcoming album slated for a fall release.

Listen and let us know what you think of her comeback track!

‘I make my money from shows’ Timi Dakolo Talks New Music, Growing Up & Filling His Garage with the Latest Cars