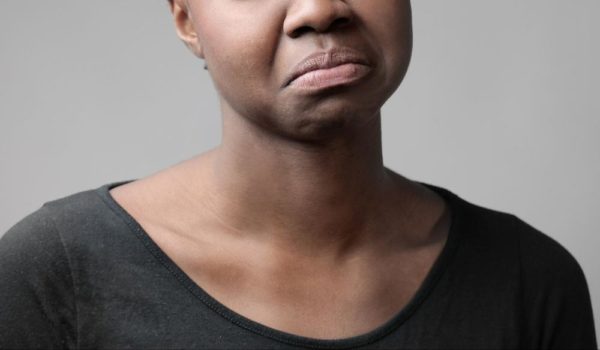 According to NDLEA commander at the Lagos Airport, Hamza Umar, said:

“These women are curiously desperate for ingesting drugs, packing some on their bodies and inserting in their vagina.

The first suspect – Alaka Deburah Uzoma (47) was found with 1.180kg of cocaine. She inserted 260 grammes of cocaine in her private part and ingested 60 wraps weighing 920 grammes.

The second suspect – Chukwujekwu Chinyere Priscilla (45) was caught with 1.455kg of cocaine. She packed 59 wraps on her body, inserted one parcel weighing 1.285kg in her vagina and ingested 10 wraps weighing 170 grams. They are both from Anambra State.”

Since then my life has been sorrowful. I sell female clothes and shoes to take care of my children. I met a man at the market who promised to assist me in my business by making me an importer.

This was how we began to talk on phone. He gives me recharge cards and money to sustain myself. It was the day I was to travel that he told me that I will take drugs to China. He took me to a hotel where I was given the drugs and $6,000 to buy my goods in China. I could only swallow 10 wraps, so I forced some in my vagina and packed others in my underwear.”

Uzo also stated that her husband had abandoned her, and she has seven children. “I sell female bags and shoes to sustain myself and my children. My husband left me in 2005 and since then I have been facing several challenges. I took loan to travel to China and in the process I incurred huge debt which compounded my problems.”