Truckload of Codeine seized by NDLEA 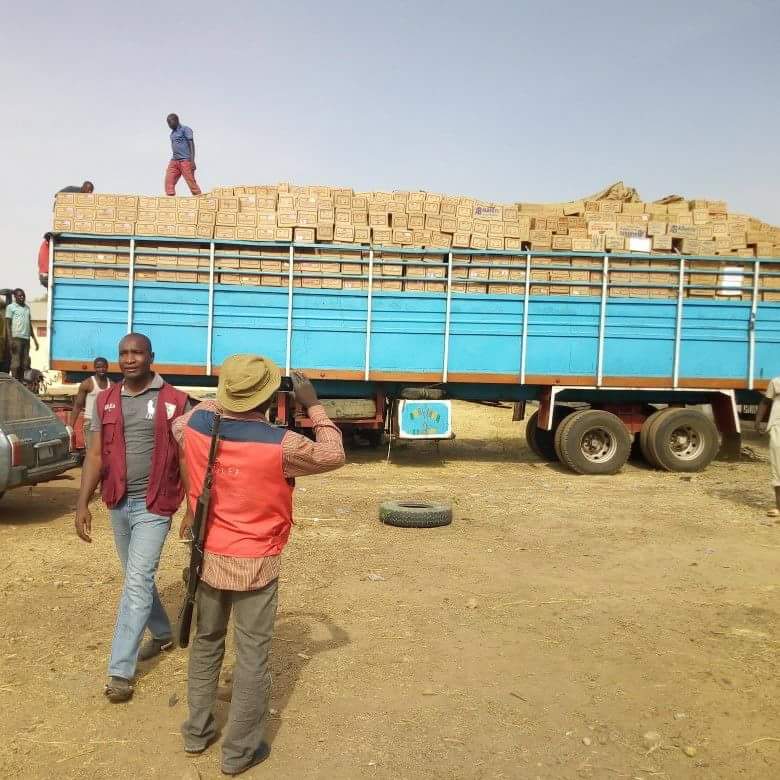 While the drug itself is not illegal, it is known to be regularly abused by people.

Lauretta Onochie, the special assistant to the president on social media, said the drugs were seized in Funtua, Katsina State.

The seized drugs were reportedly taken to the state command for more investigation.

2019: If Buhari runs, other candidates should just run away – Femi Adesina