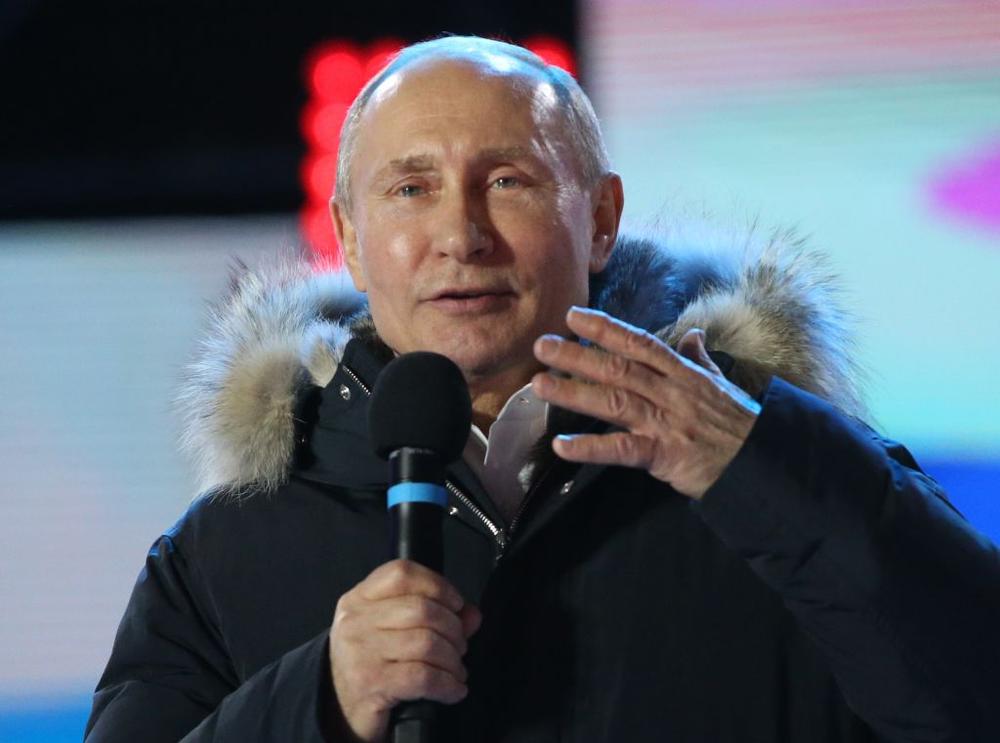 Russian President Vladamir Putin will enjoy a 4th term of presidency after winning 76.7% of the votes at the election, CNN reports.

With 99.8% of the votes counted, Putin’s closest rival, Communist Party candidate Pavel Grudinin, comes in at just 11.79% of votes.

Putin, who became president in 2000, will have another 6 years to rule, and will be expected by law to step down at the end of his term in 2024.

Truckload of Codeine seized by NDLEA