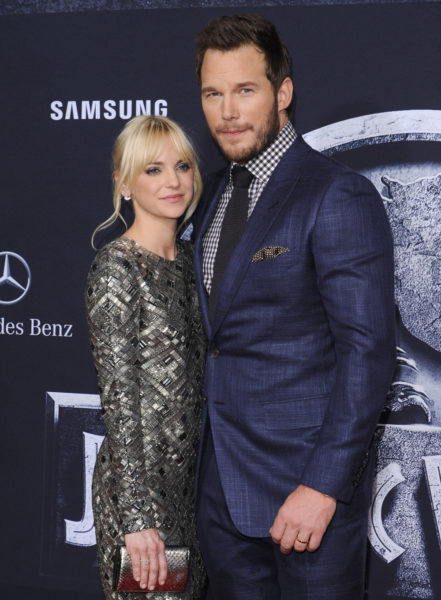 When a Steven Spielberg influenced project, filled with dinosaurs, is set to grace the big screens, one thing is very certain, a spectacular visual experience. But what will definitely be in question is Jurassic world living up to the reputation of the groundbreaking Sci-Fi classic, Jurassic Park, the first in the franchise.

The long awaited Jurassic World picks up twenty-two years after the events of Jurassic Park (JP) in a way disregarding Jurassic Park 2 and 3 (I don’t think I even saw them) This resulted in a “kinda reboot”. With the explosive success of the movie in its few weeks of release, be sure to expect a “Jurassic Galaxy” next.

Jurassic World is still set on the fictional island of Isla Nublar, which is now a fully-functional dinosaur amusement park after being bought over by an Indian billionaire played by Irrfan Khan. The first half of the movie basically plays catch up to remind fans about events from the Jurassic Park and this takes us on rides round the park filled with set pieces, Easter eggs and tributes to the various sites and attractions, characters and dinosaurs.

As a fully functional park which has its obligations to investors and shareholders, the Jurassic World management must constantly come up with new attractions that will always keep visitors coming to the island. Thus the birth of the Indominous Rex, a highly intelligent dinosaur of monstrous size made up of imprints from various dinosaur species and other modern day animals.

When the Indominous Rex is mistakenly let loose and it begins a killing spree, it’s up to Owen Grady (Chris Pratt), an ex-marine turned dinosaur trainer and Claire Dearing (Bryce Dallas Howard), the park’s operations manager to save Claire’s nephews Gray (Ty Simpkins) and Zach (Nick Robinson) – as well as the park’s thousands of visitors from the rampaging monster and of course other dinosaurs.

By all means, Jurassic World is a successful reboot to the franchise. As a matter of fact, the movie basically pulls most of its materials from JP. Co-writers Colin Trevorrow (also the director) and Derek Connolly simply do a great job of taking the most memorable elements from JP and remixing them so audiences have a worthy experience.
But a lot felt missing. The human characters for example had very little emotional development as well as character development to them. It was like all the attention was given to the monsters and very little was given to the humans; after all, most of the audience are in the theaters to see the dinosaurs wreak havoc anyway. Or so the filmmakers thoughts, I guess.

Even though Jurassic World had a cast of really talented actors, I found very little interest in them and almost no emotional connection whatsoever. Chris Pratt as the lead male character brought his often humorous and fun side to the movie but even he felt flat at various points in the movie. Bryce Dallas Howard, whose character went through a transition in the movie: from the up class business woman who wouldn’t mess up her shoes, to the eventual hero who saves the day was more impressive for me than Owen. Still, she delivers a performance shallow of emotions. The rest of the characters are mostly disaster movie templates and variations from the original Jurassic park movie.

Jurassic Park definitely left a reputation which was almost too impossible to live up to. Two sequels did try, but never came close. I wouldn’t say Colin Trevorrow (who has until now being relatively unknown) succeeded in delivering a better movie than JP (He didn’t even come close). He definitely delivered the best attempt to date. The monsters were scary, the CGI was amazing, the 3D experience was good (but not the best) and most of all, he did a great job mixing a lot of elements from the old movie which we loved, and has laid a good foundation for future movies in the franchise.

In the end, Jurassic World is simply a popcorn flick without a heart. It’s a summer movie perfect for those who want to have a great time seeing monsters. For fans of the original film, don’t expect too much. For new fans, you should have an “okay” time seeing this

For me, Jursassic World earns a Popcorn and Hotdog.

Have you seen the movie? What’s your take on it? Let’s know in the comment box below.

Drop the Weight with EJ: 4 Facts You Need to Know To Achieve Weight Loss