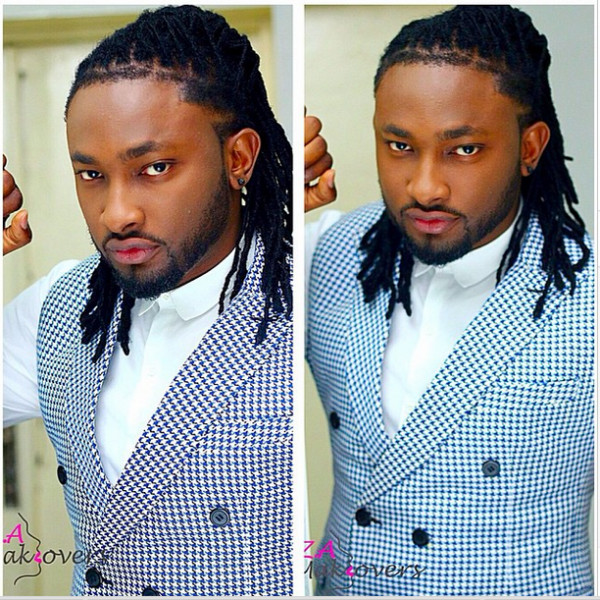 Uti Nwachukwu is seriously ticked off this morning.

The media personality took to his Twitter page to vent about unpaid feed bs it looks like his rant is aimed at a big corporation or wealthy individual. 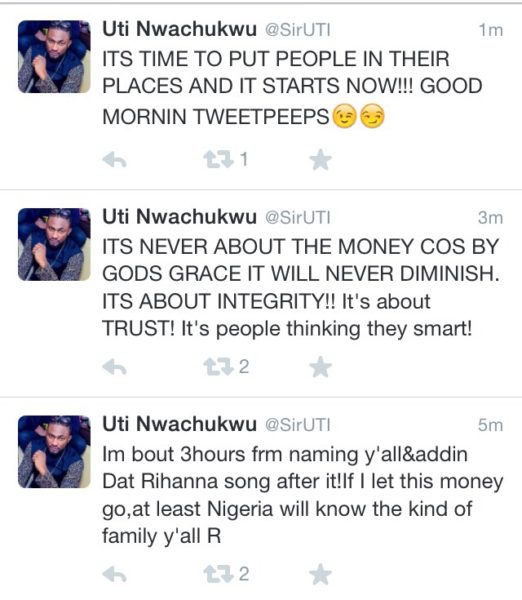 Related Topics:uti nwachukwu
Up Next