Jada Pinkett Smith has nabbed quite a number of magazine covers this year and her most recent is for Rolling Out magazine.

In the magazine she talks mostly about her latest project; movie Magic Mike XXL. She also talks about why she is keen on advocating for human sex trafficking. 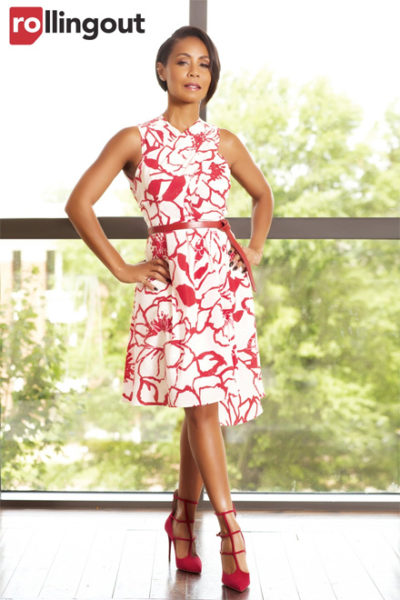 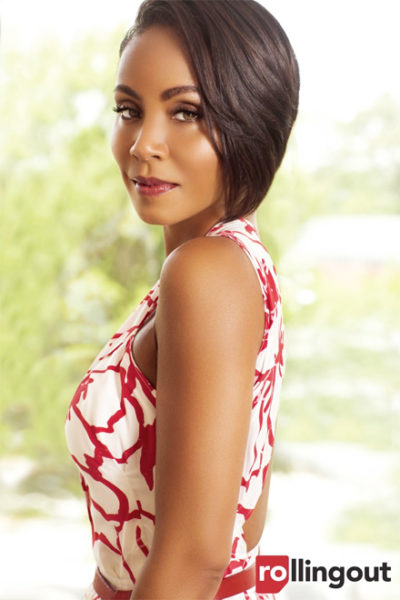 On being hesitant to join the Magic Mike XXL cast: “I had some reservations because of my work in human trafficking. I went into this role cynical. Oftentimes, we look at sexual energy as an energy that should be used when having sex. What I realized in my human trafficking advocacy is that the sex industry is going to exist. There is no way to eradicate this. The clothing industry is going to exist. There is as much trafficking in the clothing industry, in the chocolate industry, in the coffee bean industry. Instead of focusing on eradication, I wanted to bring the idea that no matter what someone is doing, they should be treated as a human being. I wanted Rome to embody an energy, which shows that a woman can have a sense of self-respect, dignity and demand that from whomever she deals with in a sexually charged environment.”

On what inspired her to advocate against human trafficking: “It was my daughter [Willow]. She came to me and was like, there are people in this country who are selling children my age for sex. I went on the Internet and saw that it was true. She said, ‘I really want to lend a voice to this.’ I said, ‘Well, let me help you be a buffer.’ It’s how it all started.”

On her role as Rome in the stripper flick: “The role was actually written for a guy. It was originally written with Jamie Foxx in mind. There were scheduling difficulties. I got on a Skype call with Channing and Greg [Jacobs] who is the director of the film. Channing said he wanted to change the role from a guy to a girl. He really wanted to infuse a responsibility in this component of adult entertainment. I was like, that’s a radical idea. That’s a wonderful challenge. I am down for that.”

Read up her full interview and see more shots from the editorial spread here.