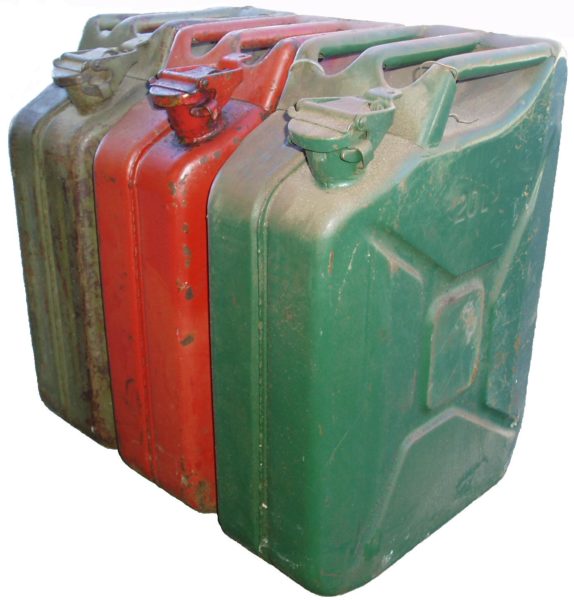 The Nigeria Security and Civil Defence Corps (NSCDC), Akwa Ibom Command, said on Friday that it had confiscated 50 drums of adulterated petroleum products in Hausa settlement in Uyo.

Ime White, the Assistant Commandant in charge of Public Relations and Protocol, disclosed this to newsmen on behalf of the State Commandant of the corps, Emmanuel Oyetunji, in Uyo.

White explained that the command uncovered the products behind a Mosque in a Hausa settlement, near Akwa Ibom Transport Company (AKTC) motor park.

“Through a tip-off, the command was able to confiscate 50 drums of adulterated petroleum products which could have been supplied to an unsuspecting company.”

He said that no arrest had been made, but gave an assurance that the command would intensify efforts to bring the perpetrators of the crime to justice.

The commandant urged members of the public to be vigilant and report any suspicious character to an law enforcement agency nearest to them.