It’s always so great to hear about youth of African descent doing great things all around the world.

Meet 9-year-old Nigerian-German artist, Chioma Mayrschofer, who took part in VR-Bank’s art competition through her school. Not only did she win, she also got a chance to display her work at an art exhibition at one of Germany’s biggest banks. In addition, she won some prize money.

Diamond Celebrities reports that she didn’t think she would win the competition.

“When they mentioned the third and second winners and my name wasn’t  mentioned, I lost hope and was very disappointed knowing that I should at least gotten the second position… As they said the first position goes to, Icared less, but surprisingly it was me…when my name was mentioned I leaped up with joy… I am so happy and so grateful to God,” Chioma said.

Although the competition took place earlier this year, we just thought to share her work with you – we think its really uplifting and adorable 🙂

Photos from the exhibition 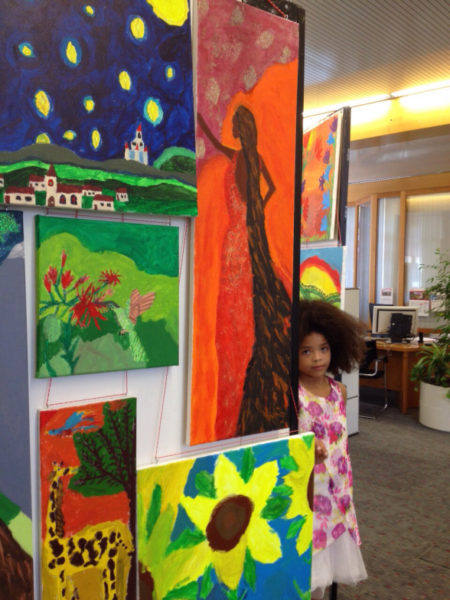 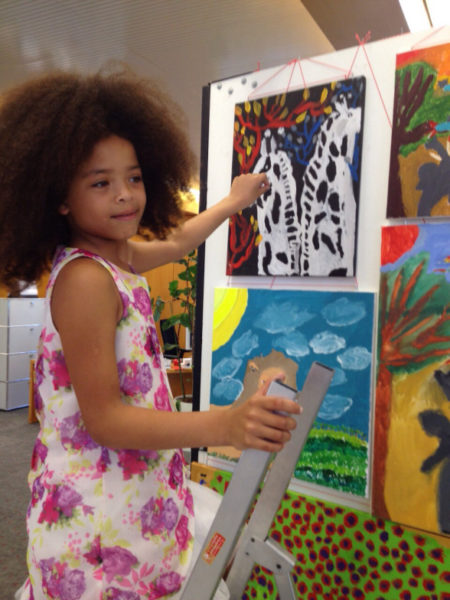 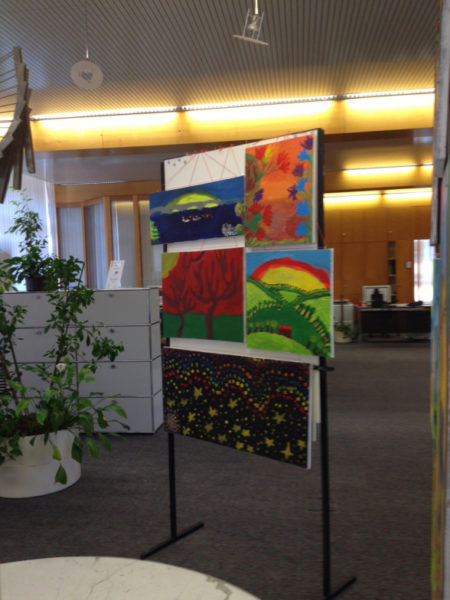 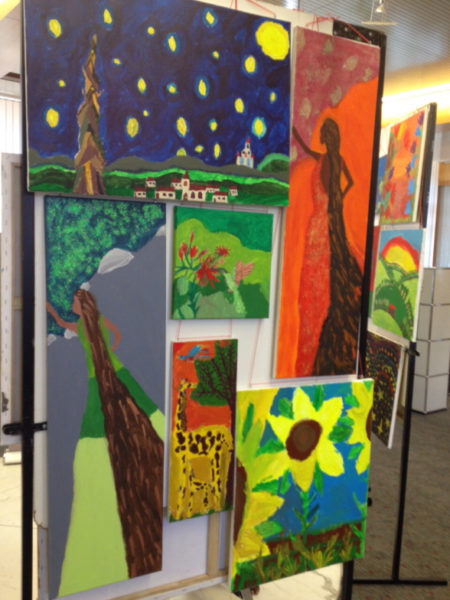 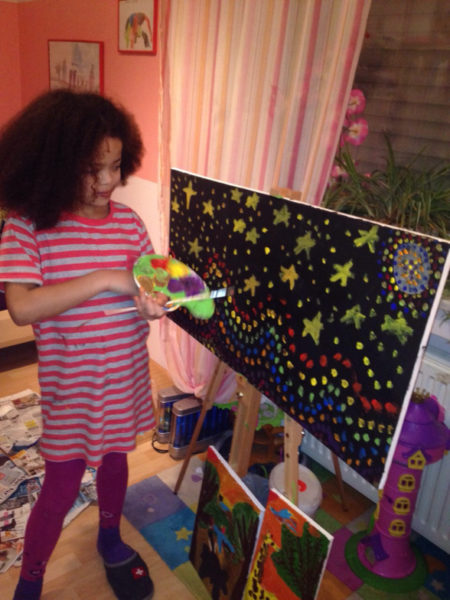 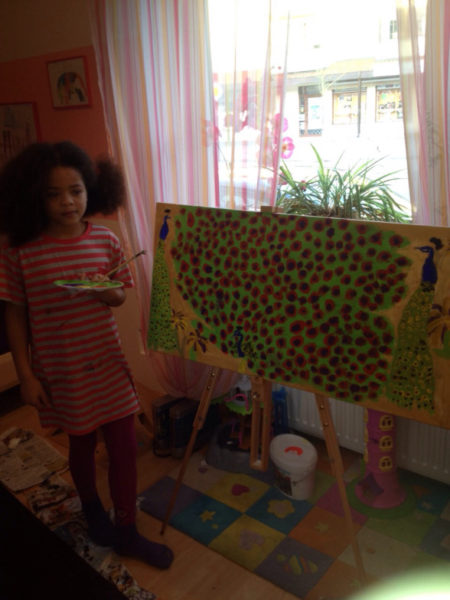 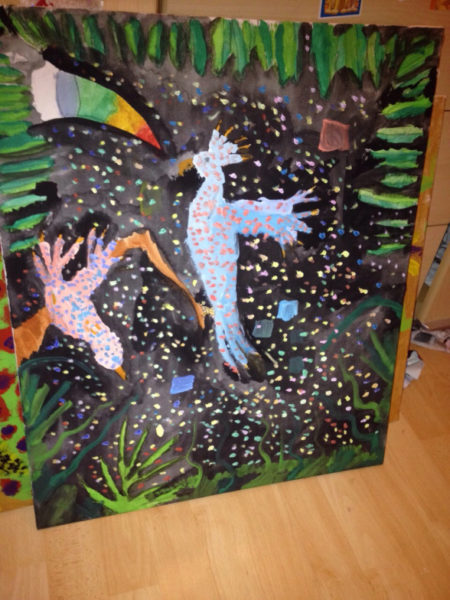 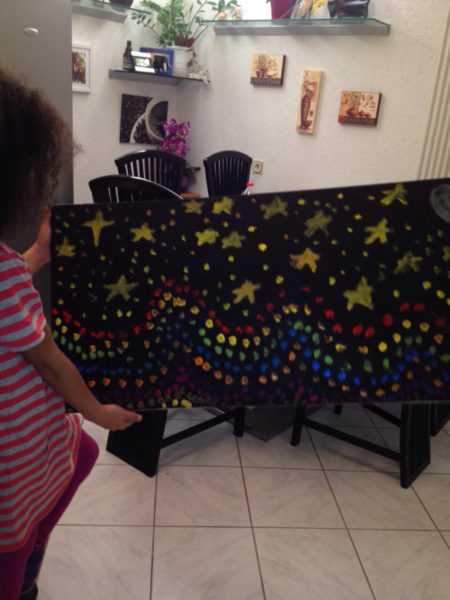 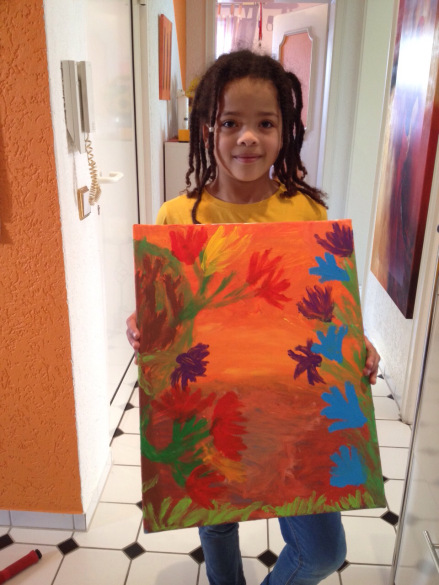 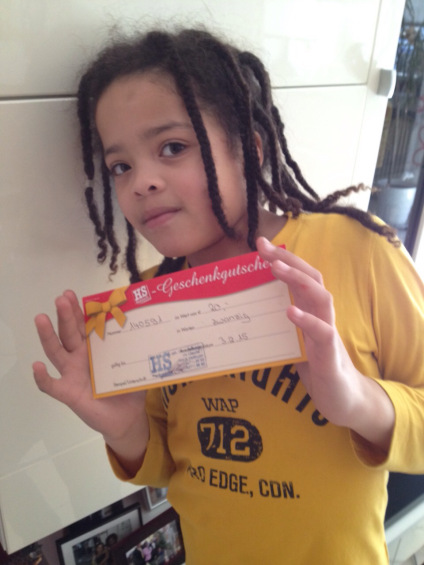 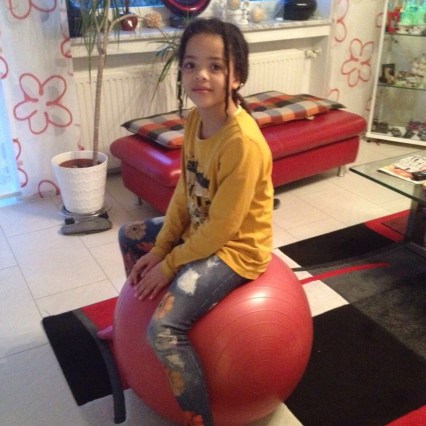 Temitope Williams-Adewunmi: Why Haven’t You Pursued Your Dream of Becoming a Fashion Designer?