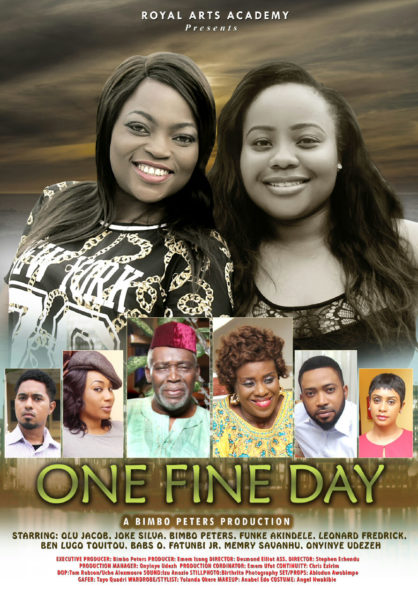 There’s a new movie that we are looking out for and it’s called ‘One Fine Day’.

Plot: ‘One Fine Day’ is the gripping drama about two sisters Tasha and Nina who experience more than your average share of sibling rivalry which is worsened by Nina’s slightly disturbed state of mind. When a tall, handsome stranger comes to claim Tasha’s hand in marriage, Nina’s behaviour takes a turn for the worse. Could she be up to her usual anti-social tricks or is there more that lies beneath? Find out in this very gripping, unforgettable family drama.

The movie was directed by Desmond Elliot and producer was Emem Isong with Bimbo Peters as the Executive Producter and Stephen Echendu as the assistant Director.

See some behind the scenes photos below. 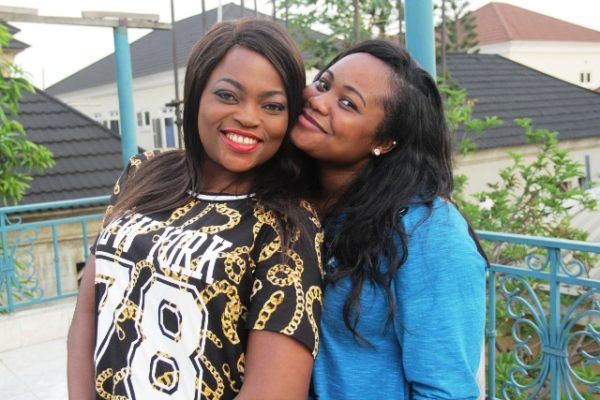 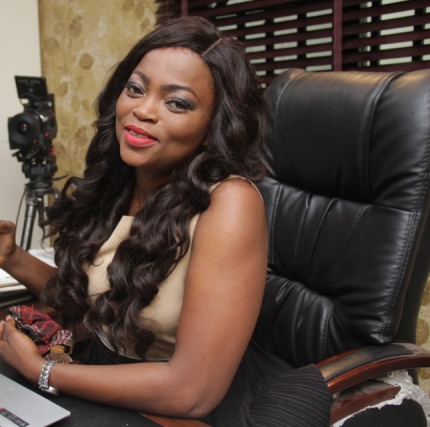 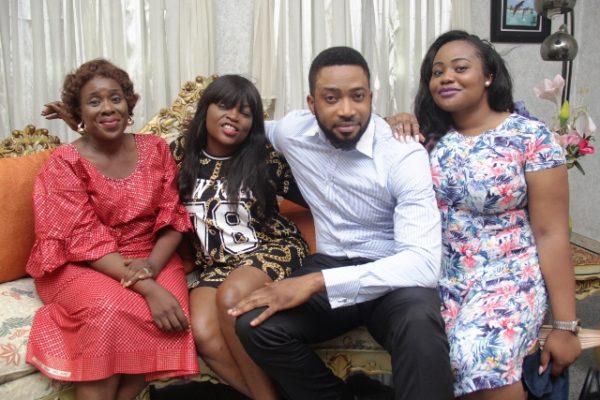 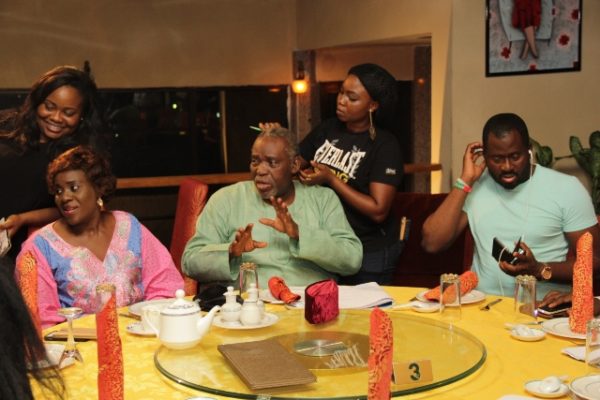 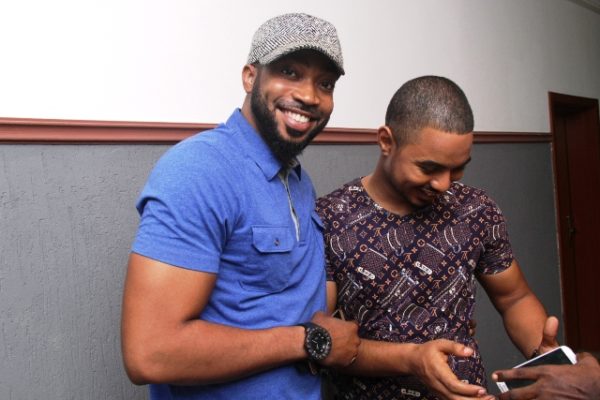 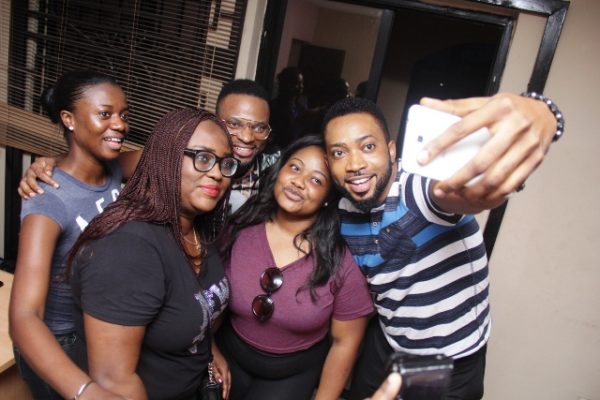 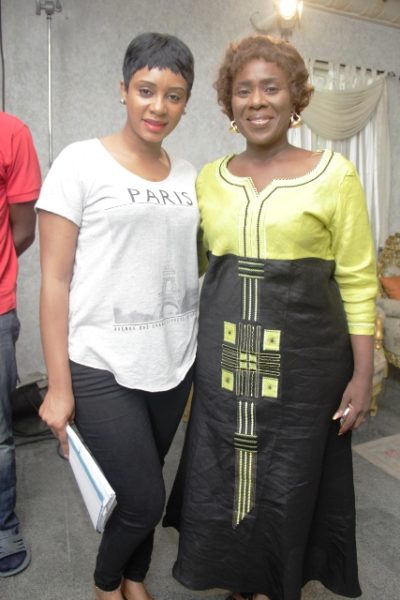