We ‘Wanna Know’! How Would You Rate Meek Mill’s Diss Track in Response to Drake?

After a lot of delay, Meek Mill has finally released his diss track in response to Drake‘s earlier released double dose. 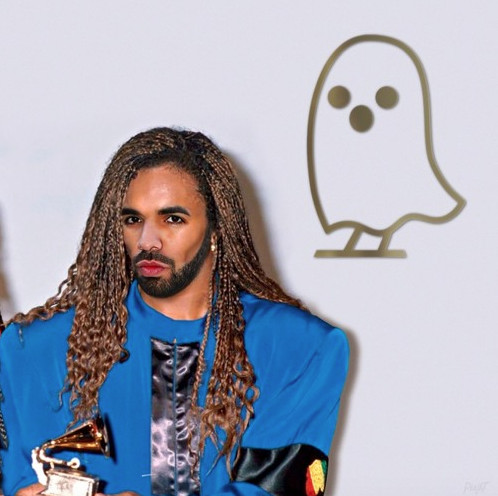 The Philly rapper released ‘Wanna Know’ last night and it hasnt received the most favourable ratings from fans. Meek Mill and his team began dropping hints this afternoon that the track would finally be released tonight, and on Flex’s show no less. Now that Meek has responded, what will possibly be the biggest beef in hip hop is in full swing.

So far the internet hasn’t been too impressed with the song and there have been several memes floating around – including one from Drake himself.

What are your thoughts on Meek Mill’s track? How would you rate it?

It’s Here! Watch the Video for Koker’s ‘Do Something’ with M.I Abaga, Audu Maikori & More