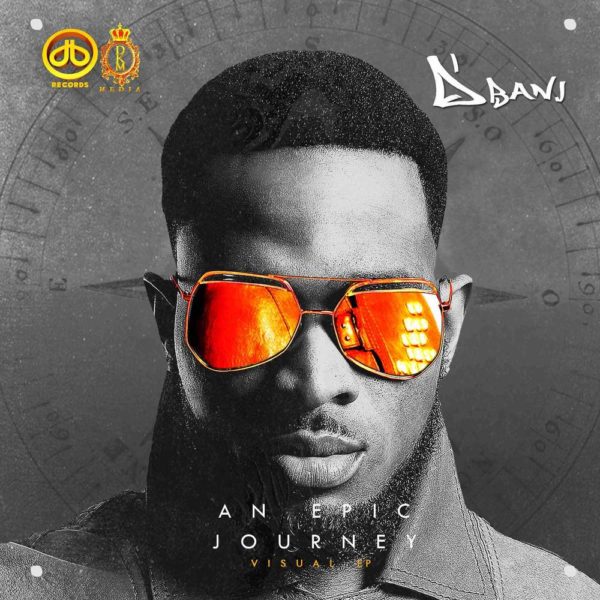 D’banj is getting ready to enter September with a bang.

The prolific entertainer has moved up his Visual EP release date by a week and we will now be getting ‘An Epic Journey’ at the beginning of September.

He has also released his album art as well as the tracklist for the EP. 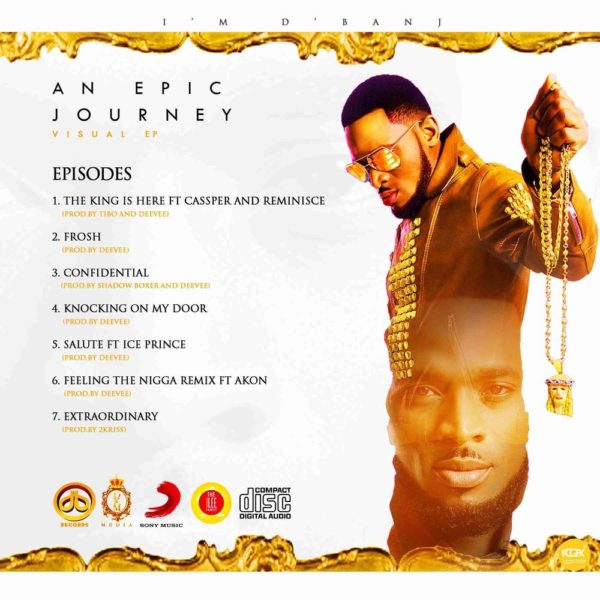