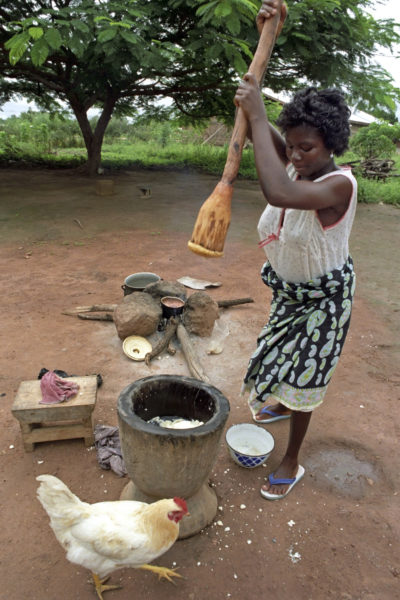 An Ikorodu Customary Court, Lagos, on Tuesday dissolved a 25-year-old marriage, between Olufade and his wife, Olusola, over lateness in preparing meals.

President of the court, Olu Adebiyi, who dissolved the marriage, said there was “no longer any love in the marriage.’’

Adebiyi said that the court had tried several times to reconcile their differences but all efforts proved abortive.

“Therefore, you have ceased to be husband and wife, henceforth. I put an end to the union between both of you from today in the interest of peace,” he said.

The 57-year-old husband had told the court that his wife does not cook for him regularly and when she does, the food comes late.

“My wife had failed in her matrimonial obligations; she doesn’t prepare my food on time, I have warned her several times but she wouldn’t listen to me. Most times I go to the canteen to eat when I am hungry, there is no point in harbouring a wife that makes me hungry. In fact, my sister saw me there one of these days, I am totally fed up.

“Please separate us, I am no more interested in the marriage.’’

However, the 45-year-old respondent denied all the allegations and accused her husband of wanting to take another wife.

“He is accusing me wrongly because he wants to take another wife, please help me beg him.”

Guess who the #MamadorMysteryCelebrity is!