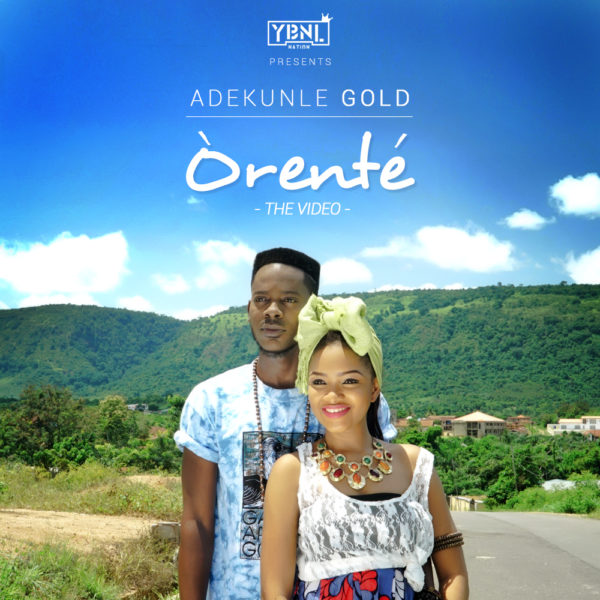 YBNL artiste Adekunle Gold is out with the video for his catchy single ‘Orente’.

The video was shot in the ancient city of Osogbo in Osun State and it captures the essence of the city. It was shot across different locations of the city with scenes bearing images from notable landmarks of the state such as the Erin Jesha waterfalls, the Nigerian Railway Corporation Osogbo, Osogbo City Stadium, Osogbo market, and the famous Nike Art Gallery and Museum.

The video was directed by Mex with a retro Yoruba theme.

We love the costume, scenery and cultural display.

You Can Bank on Him! DJ Xclusive Covers Mystreetz Magazine’s Latest Issue