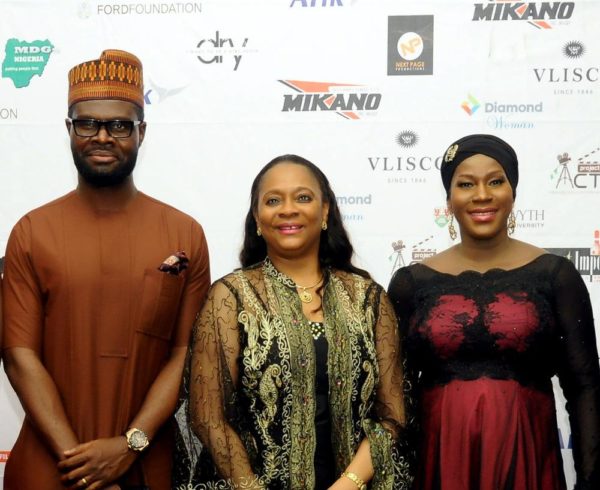 After a successful Lagos premiere, A-list Actress, Director and Producer Stephanie Linus hosted another premiere in the nation’s capital, Abuja.

The event took place on Thursday 13th August at the Silverbird Cinema. 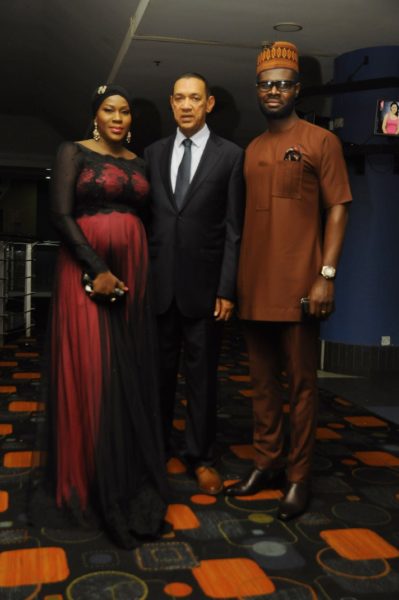 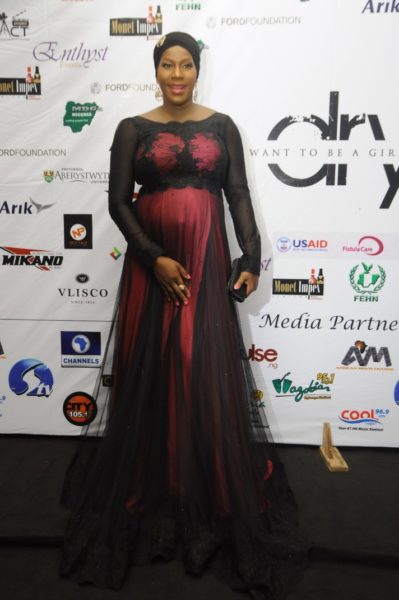 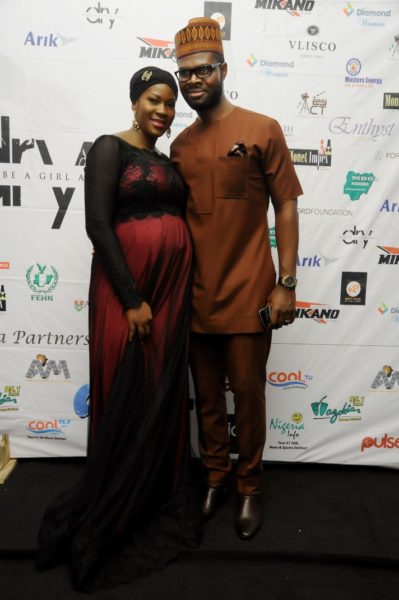 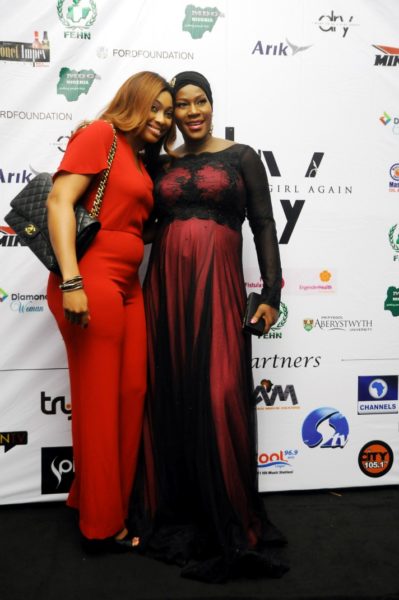 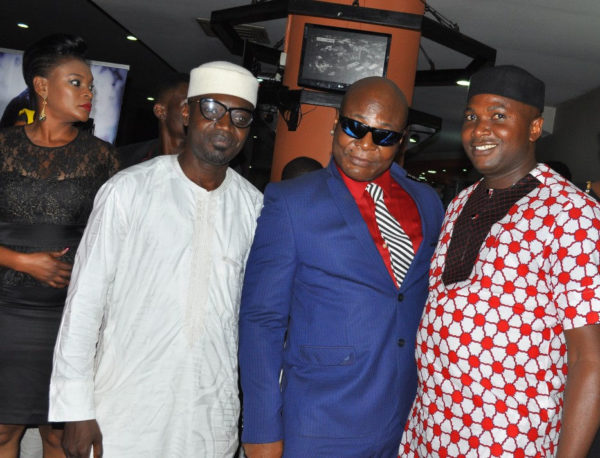 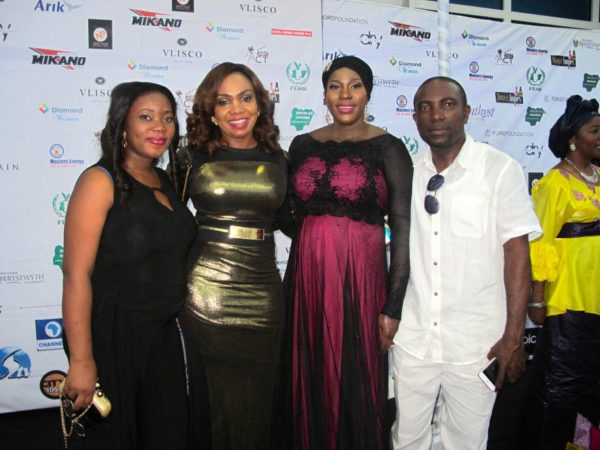