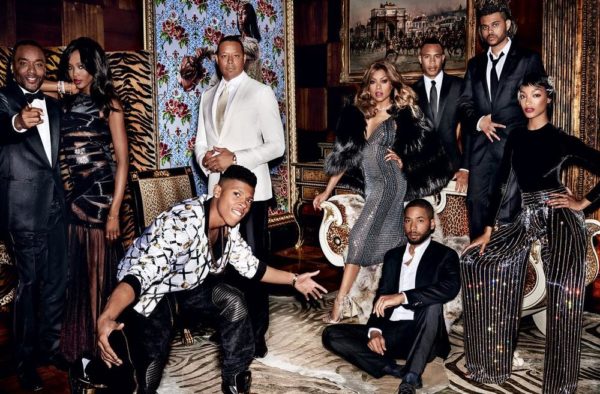 Empire is one of the hottest shows on TV right now and it’s as much about the interesting storyline as it is about the stellar cast.

From the Lyon clan with Terrence Howard, Taraji P. Henson, Jussie Smollet, Trai Byers and Bryshere Y. Grey to guest appearances from Naomi Campbell, Estelle and more; Empire is one show that has kept us glued to our TV screens.

The cast members (alongside Weeknd and Jourdan Dunn) are featured in an editorial for Vogue magazine where they talk about how the show has impacted their lives. 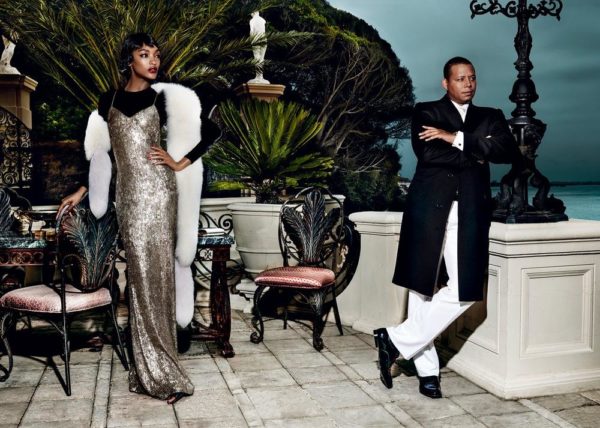 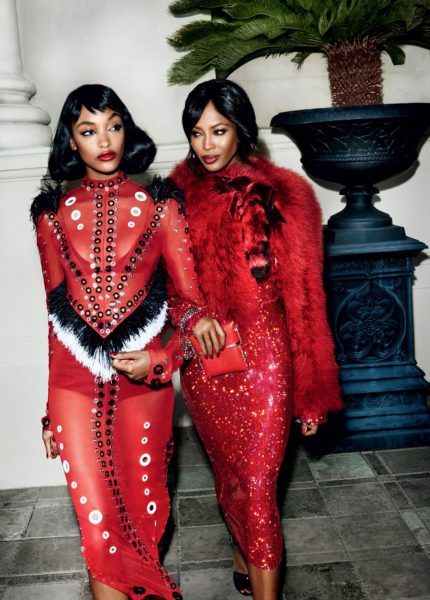 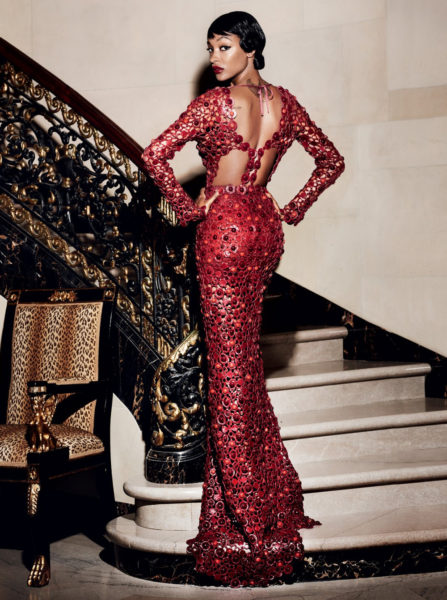 Jussie Smollett on coming out in Empire and on Ellen: I talked to my mom and I talked to Lee and Taraji before I went on Ellen. Not for approval. But I respect and love them so much that their support means a lot. It’s deep and it’s happy and it’s sad and it’s strange—growing up, you are bred to feel alone. You’re trained to feel that you’re less than. And that’s when it’s the village’s job—and I don’t mean the West Village!—to cradle their arms around you and let you know that you’re not just OK, but you’re perfect.

Lee Daniels on the success of Empire: When you get put in a trash can and told you’re nothing at five years old, nothing scares you. You are fearless. You have to listen to your inner voice. And the minute you start listening to the establishment, and the minute you start buying into what ‘they’ believe, is when you lose. So you have to be willing to risk it all—all the time.

Terrence Howard on playing Homophobic Lucious: I’ll just be honest. I was raised behind the homophobic curtain. When I was like eight years old, my father stood me and my three brothers in front of him. ‘Are any of y’all some sissies? If I find out any of you are some sissies, I’ll cut your throat.’ From the moment when they had the guys kissing in the first 20 minutes of the pilot, I was like, ‘You’re going to lose everyone. Black people are going to change the channel! Men are going to change the channel!’ I had the same views that had been programmed into so many of us. And then Jussie became my best, best friend. It was like seeing life from a whole other perspective. I was never a bigot before. At least I didn’t think I was. But I was definitely prejudiced. I wouldn’t have allowed my son to have a gay friend . . . in the past. And now I’d be like, ‘That’s your friend.’ Something’s changed in me.

Read more from their feature here.