With a few days to go in August, be sure to have loads of fun and sign out of August with a bang. Here are the movies showing at the cinemas this week!

Be sure to view showtimes for the various cinemas on our site: Tripican.com 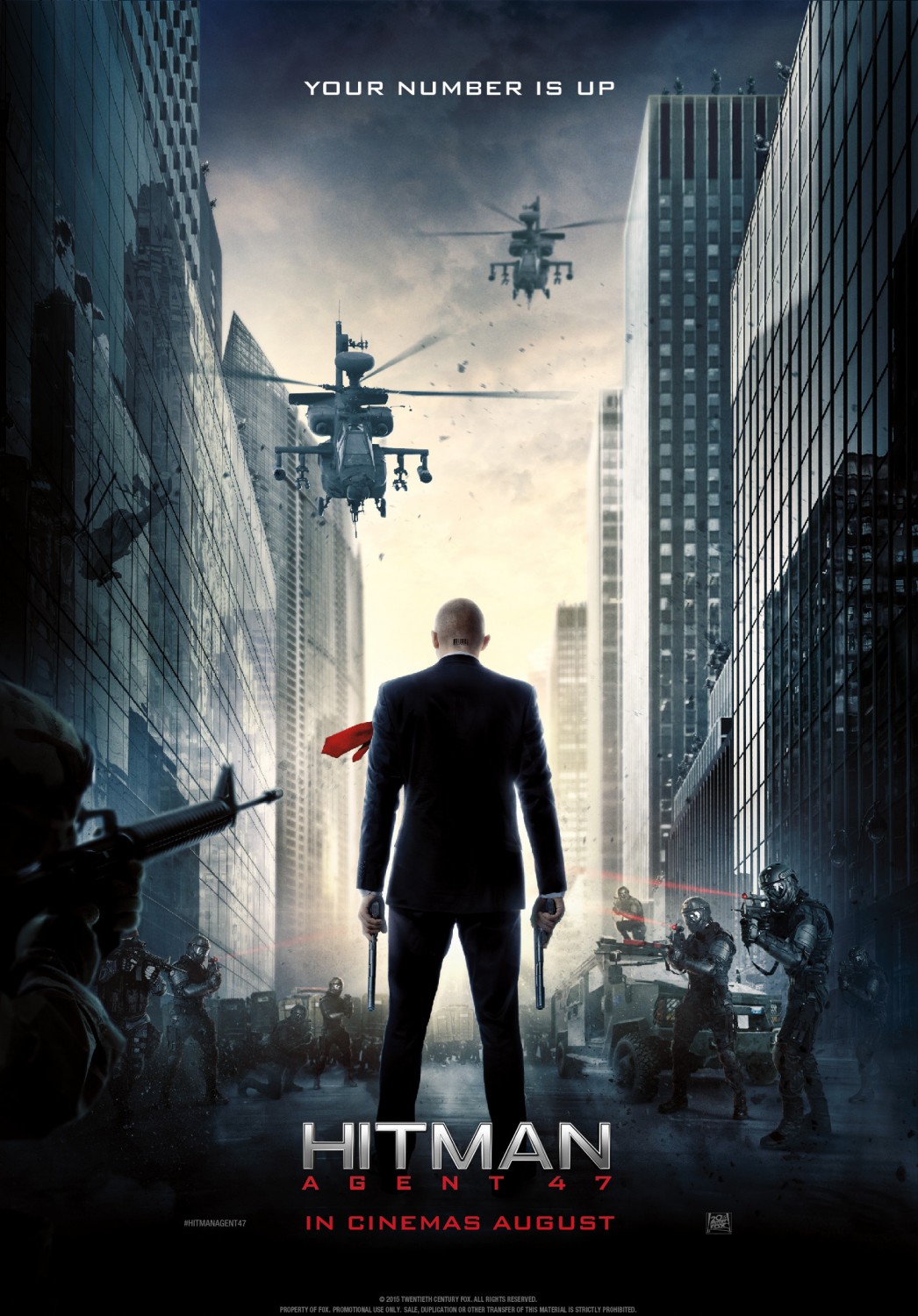 An assassin teams up with a woman to help her find her father and uncover the mystery of her ancestry.

A disturbed young woman must confront her worst fears when she finds herself trapped alone in a New York City loft during the 2003 blackout. 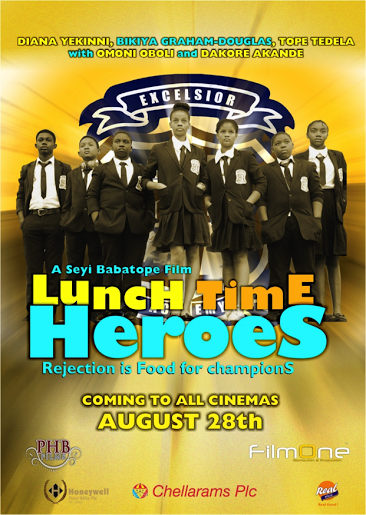 A group of students and a teacher must band together for the same goal of acceptance and ultimately lead to a triumph that surpasses their initial objectives. 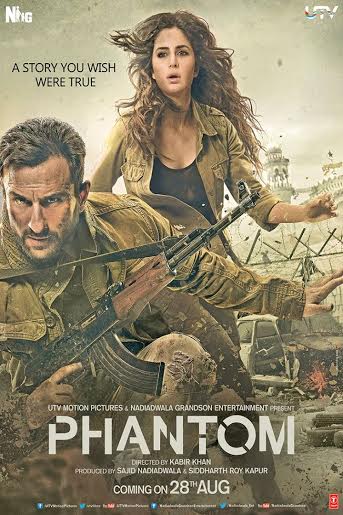 A political thriller that unfolds across various countries around the world. The plot revolves around protagonist Daniyal, whose journey to seek justice takes him from India to to Europe, America and the volatile Middle East. However, he finds out that in a mission like this, there is always a price to pay, in this case, a very personal price.